Be the first to review this product
$19.99
In stock
Only 2 left
SKU
CD566145
Add to Wish List Add to Compare
Email
Skip to the end of the images gallery 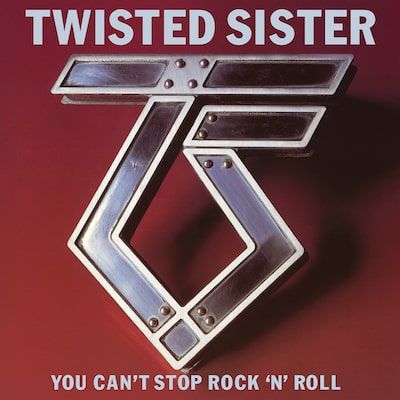 The new 2CD edition of “You Can’t Stop Rock ‘N’ Roll” has been remastered in 2018 especially for this set, and includes three studio bonus tracks; ‘One Man Woman’, ‘Four Barrel Heart Of Love’ and ‘ Feel The Power’ which previously appeared on the B-Side of the ‘You Can’t Stop Rock ‘N’ Roll’ EP. The second CD comprises of their raw and raucous live set from London’s fabled Marquee Club from March 1983. Recorded specifically to be used as B-Sides for the aforementioned ‘I Am (I’m Me)’ and ‘The Kids Are Back’ singles, it appears here in its entirety and newly remastered from the original analogue tapes. As well as the then unreleased ‘I Am (I’m Me)’ and title track from the forthcoming “You Can’t Stop Rock ‘N’ Roll” album, the set includes favourite covers from the Rolling Stones (It’s Only Rock ‘N’ Roll), Slade (‘Let the Good Times Roll’) and Shangri Las (‘Leader Of The Pack’), as well as ‘What You Don't Know (Sure Can Hurt You)’, ‘Sin After Sin’ and ‘Bad Boys (Of Rock 'N' Roll)’ from the “Under The Blade” debut.