Be the first to review this product
$14.99
In stock
SKU
NPR1038DP
Add to Wish List Add to Compare
Email
Skip to the end of the images gallery 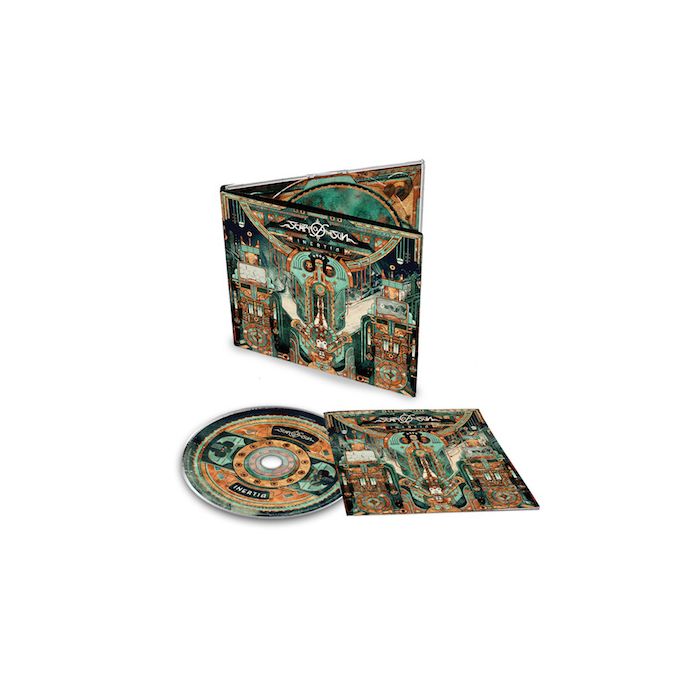 After sharing the stage with outstanding acts such as Dark Tranquillity and Insomnium, as well as compatriots Rotting Christ, Greek modern metal five-piece SCAR OF THE SUN is poised to reach the next level with the release of their otherworldly third full-length, Inertia. The album delivers a fresh take on melodic, atmospheric, often progressively-influenced metal while forging a unique path, and acts as a follow up to their self-titled demo (2005), debut full-length A Series Of Unfortunate Concurrencies (2011) and sophomore offering In Flood (2016). 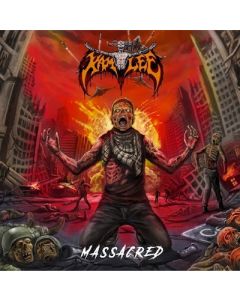 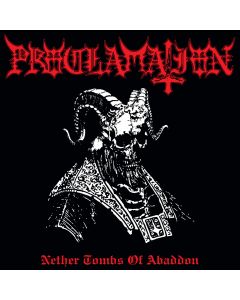 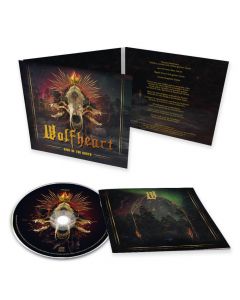 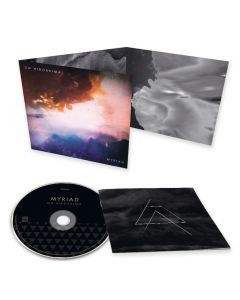