BEYOND THE BLACK - Songs of Love and Death / CD

Be the first to review this product
$13.99
In stock
SKU
NPR885JC
Add to Wish List Add to Compare
Email
Skip to the end of the images gallery 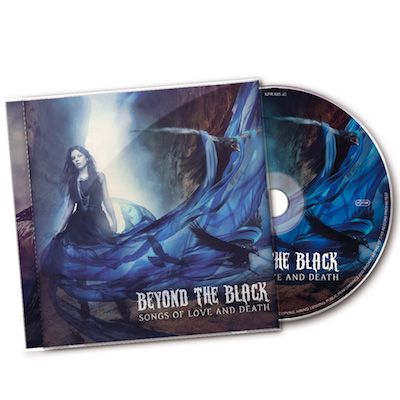 Energetic, straight forward, uncompromising symphonic metal! “Songs Of Love And Death” Beyond The Blacks highly acclaimed debut album which brought them a Metal Hammer Award for “Best Debut Album” is to be re-released in a special Jewelcase edition. The album, originally released in 2015 peaked at #12 and led Beyond The Black straight to the stages of Wacken Festival and venues from Europe to the UK, Russia and Japan. As the band grew bigger and bigger as the years went past it’s just right to stand still for a moment and look back at their beginnings. So it’s no wonder they release “Songs And Love And Death” as well as “”Lost In Forever”, their second album, at the same time when their current record “Heart Of The Hurricane” is set to be released in a special “Black Edition” which includes 3 brand new tracks. 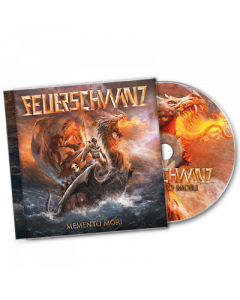 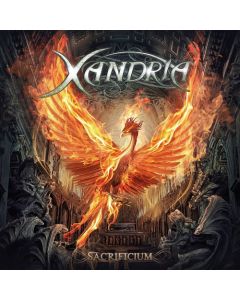