Be the first to review this product
$10.99
In stock
SKU
NPR1016SINGLE
Add to Wish List Add to Compare
Email
Skip to the end of the images gallery 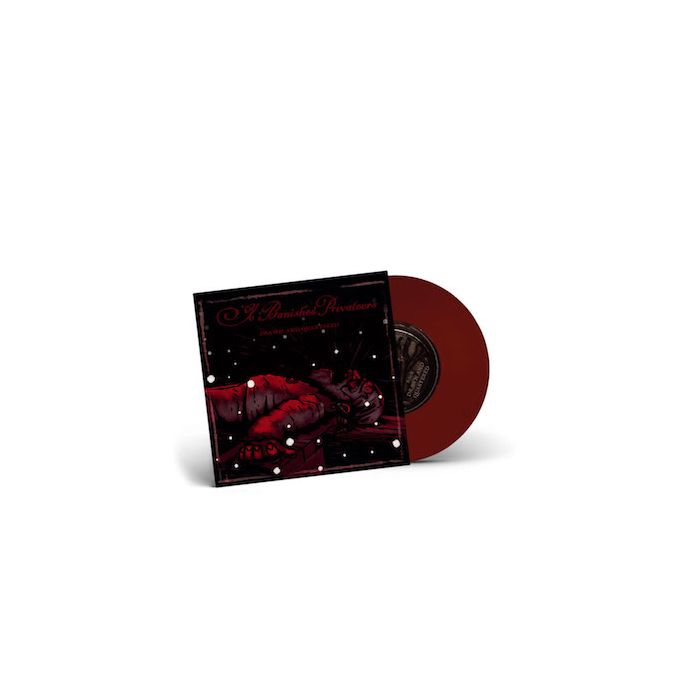 The salty air is freezing and the Swedish sea dogs, YE BANISHED PRIVATEERS, are ready to trim your Christmas tree in the most chilling of ways: their new 7inch, Drawn and Quartered (out on December 1st via Napalm Records), heralds the jolliest season of the year in true swashbuckling manner, but with a ghoulish grin.

Wrapped in the swag of pirate folk rock, the newly-interpreted, grim covers of two Christmas classics draw the listener into a dark underworld of blood and bones. “Drawn and Quartered” features a dancing, dangling pirate as he experiences a curious macabre Christmas marvel, whilst “Deck and Hull” captivates with a frenetic tavern-like atmosphere and a beguiling female voice meeting raspy pirate chanting.  YE BANISHED PRIVATEERS tug the listener through dreary winter days and prepare them for the most eerily beautiful time of the year. 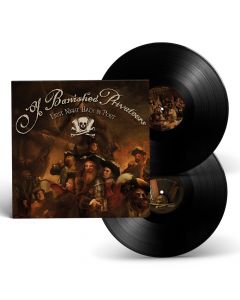 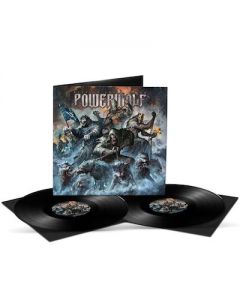