Be the first to review this product
Special Price $9.99 Regular Price $13.99
In stock
SKU
NPR645L
Add to Wish List Add to Compare
Email 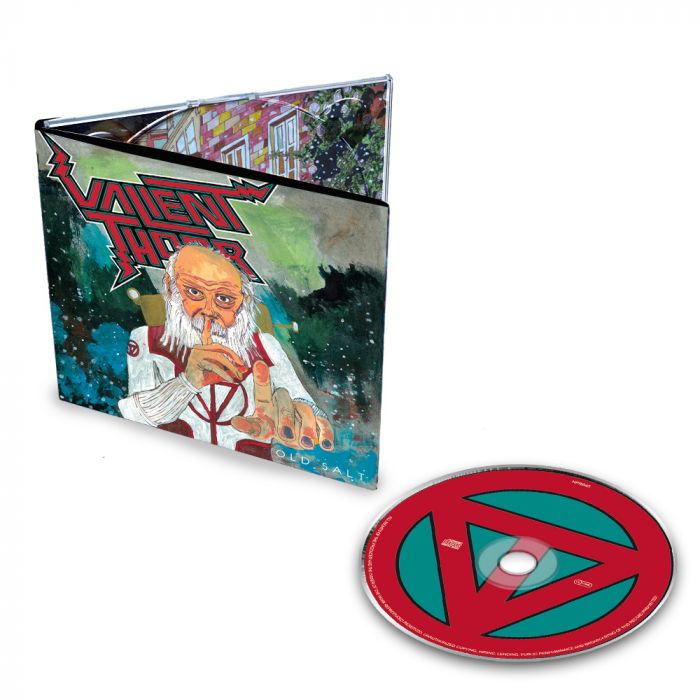 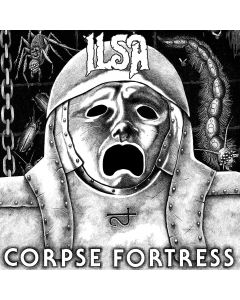 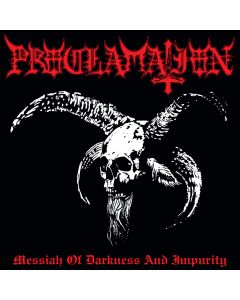 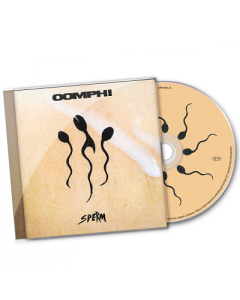 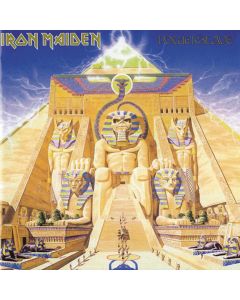