Be the first to review this product
$20.99
In stock
Only 2 left
SKU
FR96
Add to Wish List Add to Compare
Email
Skip to the end of the images gallery 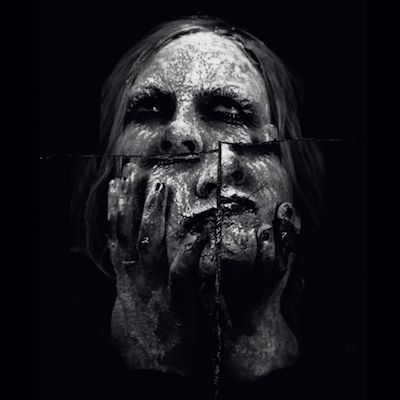 On their debut album Oakland, California’s Vale channel visions of a grim future in which the world is barren and destroyed, where agents of opportunity consume everything they can get their hands on. Titled Burden Of Sight, the album can be seen as an expression of outrage felt at the pervasive exploitation and avarice that has taken root in the band’s own backyard. From rampant homelessness to the overindulgences of the upper class, it’s all too easy to imagine the harsh reality of decomposing landscapes fraught with cannibalism and religious zealotry that the band depicts across six tracks of roaring, death-infused black metal. Vale features Kate Coysh on vocals, James Meyer and Daniel Borman on guitar, Thaddaeus Perkins on bass, and Justin Ennis on drums and electronics. The band was formed in late 2015 and shares members with Ulthar, Void Omnia and Abstracter. After recording a demo in 2017, the quintet hit the road twice as they worked on the material that would make up their first full-length. This debut was recorded by Greg Wilkinson in Jan 2019 at Earhammer Studios in Oakland. 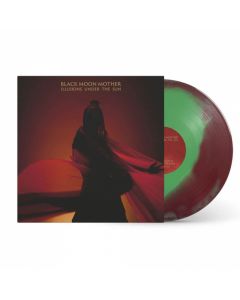 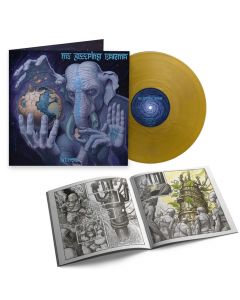 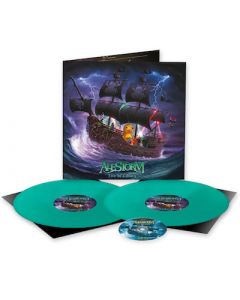 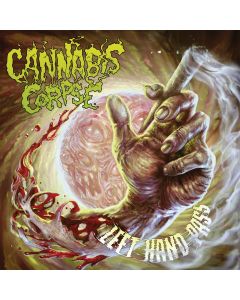