Be the first to review this product
$17.99
In stock
SKU
72005
Add to Wish List Add to Compare
Email
Skip to the end of the images gallery 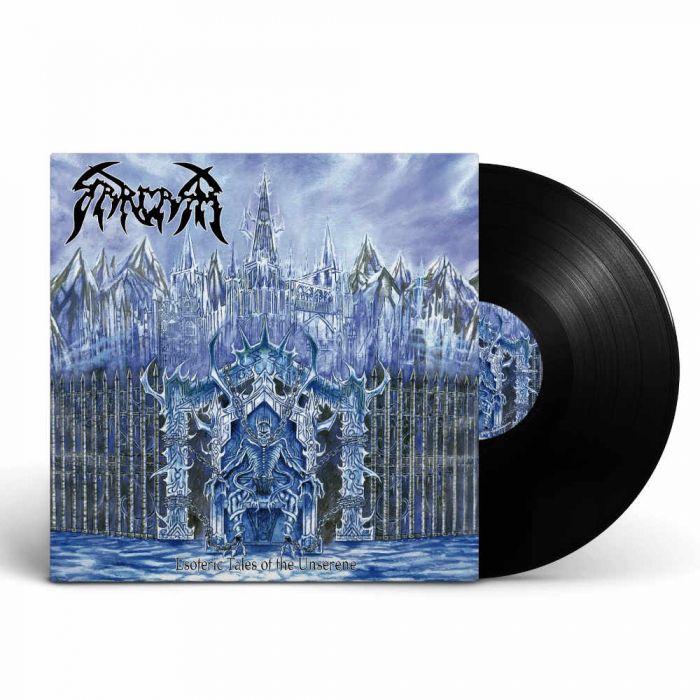 Limited to 400 copies on black vinyl!

Long overdue vinyl issue of a killer album. Sweden’s Sarcasm once again proves these guys are one of the leaders of melodic Death Metal!

Sarcasm has had a storied career. Originally formed in Sweden in 1987, Sarcasm would release blistering Death Metal throughout the early and mid-90’s. After a short-lived reunion in 1997, they would come back into the fold in 2015 with a new re-designed version of their lineup.They return with their new full-length album “Esoteric Tales of the Unserene”.

1. Vortex of the Vultures
2. Parochial Past Resonates
3. Flesh Was Carved Out from Seven Faces of God
4. Flawless Anomalies
5. Revolution of Consciousness
6. Realm of Shadowless Existence
7. Celestial Nights
8. The Great Calm Embraced 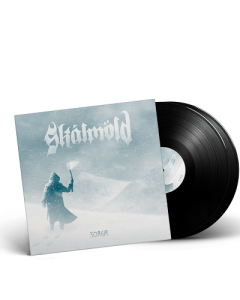 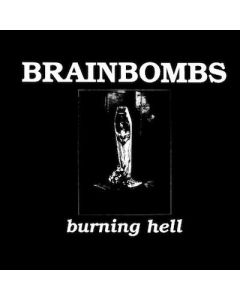 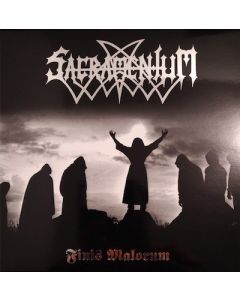 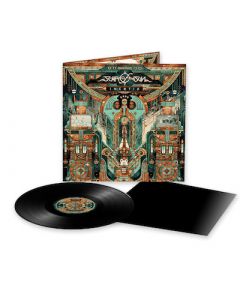