POWERWOLF - Preachers Of The Night CD

Be the first to review this product
$11.99
In stock
Only 1 left
SKU
NPR492
Add to Wish List Add to Compare
Email
POWERWOLF - Preachers Of The Night CD is available to buy in increments of 1
5th Album. Bombastic Epic Heavy Power Metal Deluxe.
Skip to the end of the images gallery 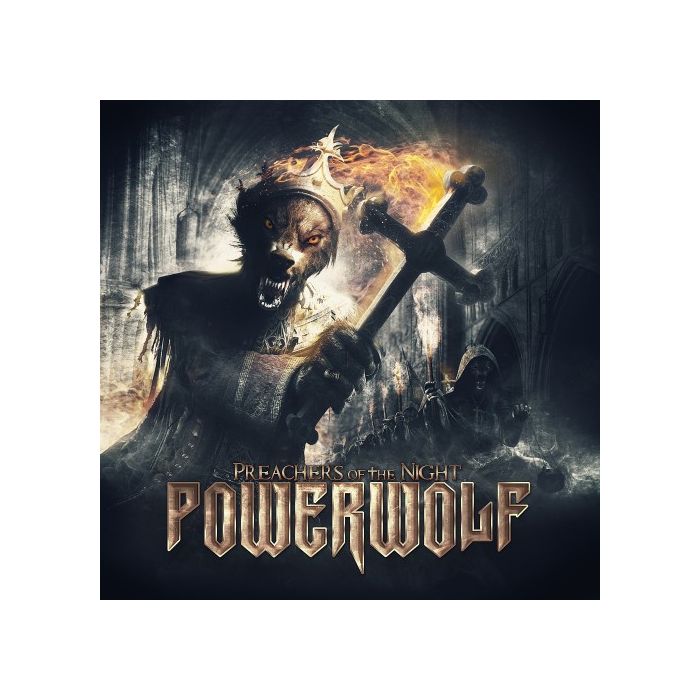 5th Album. Bombastic Epic Heavy Power Metal Deluxe. No other Metal band has achieved similar sucess in the last years: With „Blood Of The Saints“ Powerwolf entered the German album charts for about 3 weeks, they even rose up to position 23! The German Metal Hammer elected the band „ascenders of the year“ and their album was honoured as the „Power Metal album of the year“. On July 19th, „Preachers Of The Night“ will be released via Napalm Records: a truly catchy and intense album – furious, epic, heavy und wolfish up to the max! Powerwolf have again created an album that goes directly in your ears with its easy-to-grasp hooklines and catchy refrains, but you also won't be fed up with it after numerous listens. Powerwolf do not only impress on CD but also on stage where they prove to be true masters of entertainment, who will celebrate a big Metal party with their fans at every gig. Powerwolf do not only rely on their fantastic songs, they nearly detain a Metal mass und playfully include religious/spiritual elements. Powerwolf just combine all aspects to a thrilling event, that will give you goosebumps and earned the band the reputation as one of the best live acts out there. 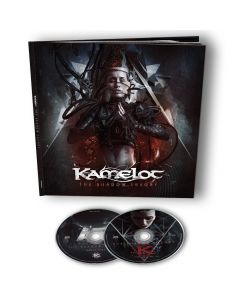 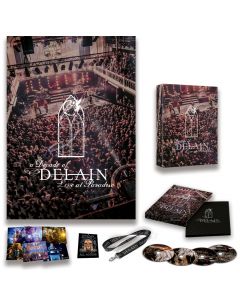 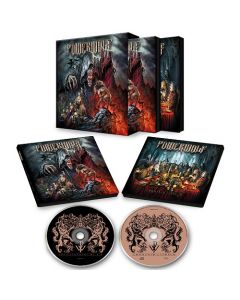 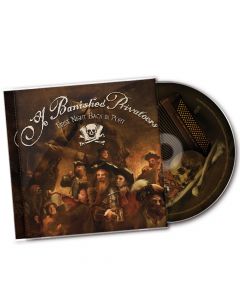