MASTER - Faith Is In Season / CD

Be the first to review this product
$14.99
In stock
SKU
73313
Add to Wish List Add to Compare
Email
Skip to the end of the images gallery 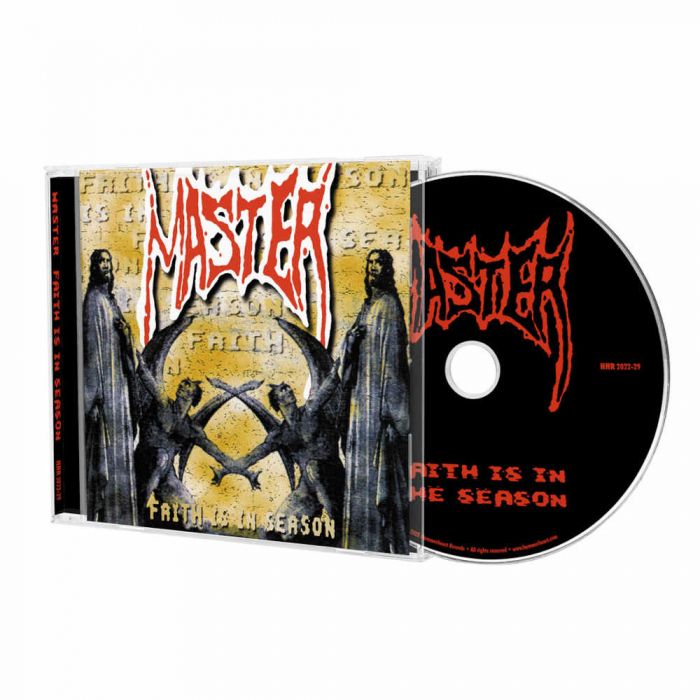 Since the dawn of human intellectualism, self-aware individuals have sought solitude. Paul Speckmann of Master finds his own solidarity in expressing apathy towards society. Lets acknowledge the introspective impact of Master’s 1998 release “Faith is in Season.”

Compositionally, each instrument in Master is worth its own weight in gold while also not overshadowing each other. This is a self-evident testament to Speckmann’s exemplary leadership because the band line-up on “Faith is in Season” was relatively brief.

Similar to 1990’s contemporaries like Vader or Obituary, Master solidified their craft with “Faith is in Season” and has since strayed minimally.

1. Follow Jesus
2. Cast The First Stone
3. Addicted To The Pistol
4. Imprisoned
5. Re-Terrorizer
6. We're About To Fall
7. Believers Have A Choice
8. Faith Is Still In Seaso
9. Broken Promise
10. Where Are You Now?
11. Butchered By Numbers
12. Antidote
13. Spiritual Bankruptcy
14. Victims Of Jesus
15. Return To Vietnam
16. Previously Committed 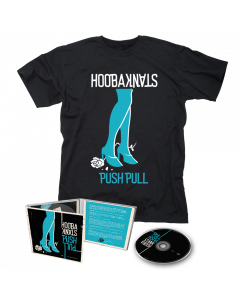 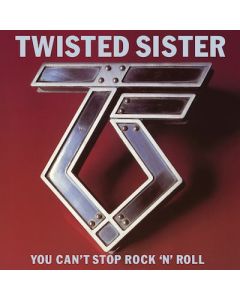 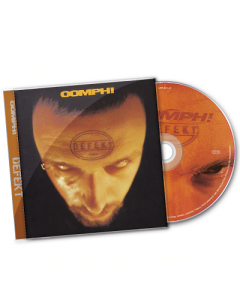 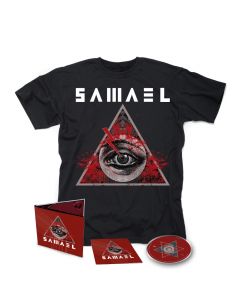