Be the first to review this product
Special Price $6.99 Regular Price $13.99
In stock
Only 3 left
SKU
NPR615L
Add to Wish List Add to Compare
Email 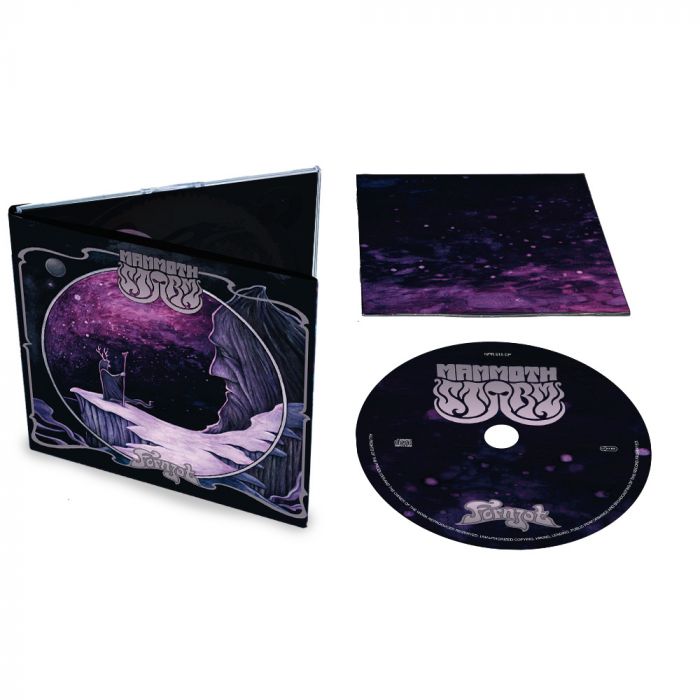 In 2003, the Swedish Gothic/Doom-sextet Draconian found its home at Napalm Records.  Over a decade later, and in natural progression, Napalm has also secured a home for the juvenile new band and brain-child of Draconian guitarist Daniel Arvidsson, Mammoth Storm.  Living up to the name, Arvidsson takes on bass and vocal responsibilities here with even more oppressive and bleak sounding doom and droning.  Following up the band's self-released debut EP, Rite Of Ascension (2014), Fornjot, the band’s full length debut, draws its name from the ancient Norse mythology: Fornjotr, a giant and ruler of Finland, Kvenland and Gotland.  This sublime elemental force is acoustically transcribed on Fornjot, with its energetic, almost elegiac pieces, and the visualization of Arvidsson, standing high on cliffs, with solid rocks bursting and commanding the wind and seas as well. 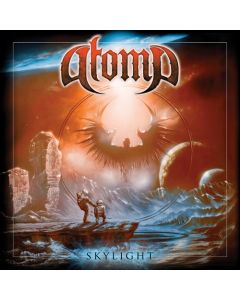