Be the first to review this product
$13.99
In stock
SKU
MB125
Add to Wish List Add to Compare
Email
Skip to the end of the images gallery 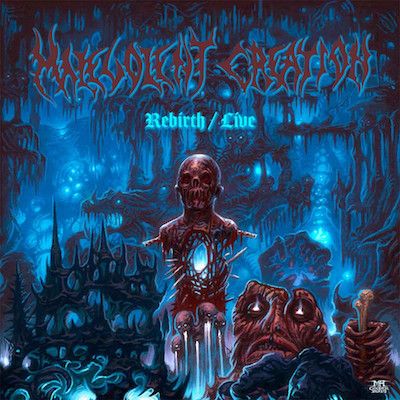 "No one can destroy this MALEVOLENT CREATION" is a legendary line by the US-metal-heroes Malevolent Creation. They established themselves within the underground scene in the late 80’s when fellow American acts such as Cannibal Corpse, Immolation, Morbid Angel, and many others started future careers through a network of tape traders, xeroxed cut and paste fanzines and a steadily growing global following, hungry for metal that broke boundaries and plunged headlong into the macabre and extreme. REBIRTH/LIVE is a collection of live-recordings from the early years and features the killer songs Blood Brothers, The Will To Kill, The Fine Art Of Murder and many more.

1. Rebirth Of Terror
2. All That Remains
3. Infernal Desire
4. Living In Fear
5. Blood Brothers
6. Kill Zone
7. The Fine Art Of Murder
8. Deliver My Enemy
9. Cauterized
10. The Will To Kill
11. Premature Burial
12. Malevolent Creation 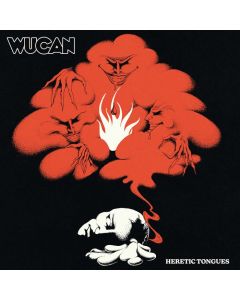 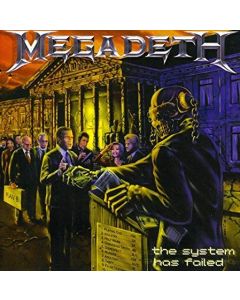