Be the first to review this product
$10.99
In stock
Only 1 left
SKU
SPIN096
Add to Wish List Add to Compare
Email
Skip to the end of the images gallery 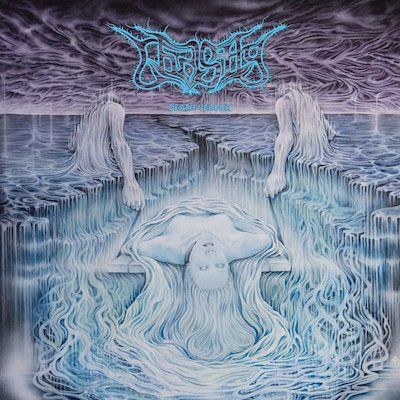 While Finland’s Ghastly may be a new name to many, those who delve deeply enough into the Death Metal underworld, as we here at 20 Buck Spin often do, will recall the band’s debut album ‘Carrion Of Time’ released a few years back on cult Death Metal tastemaker label Me Saco Un Ojo (Morbus Chron, Undergang, Phrenelith). A few years have passed and the band now resurfaces with their masterfully executed 2nd album ‘Death Velour’.

While there’s no question Ghastly’s ‘Death Velour’ is a pure Death Metal album, it could hardly be confused with most of the current bands making the rounds. The nightmarish hallucinatory sound Ghastly invokes conjures the horror of rotting in incomprehensible obscurity, passing into oblivion guided by a many-colored specter of strange origin across the styx. An air of psych-induced weirdness and shrieking dread permeates the decomposed palette throughout the album’s cryptic duration.

Like discovering a forgotten relic of mysterious brilliance from the early Finnish Death Metal scene, Ghastly’s ‘Death Velour’ is a phantasm of blinding light onto the foreboding darkness of this mortal coil. 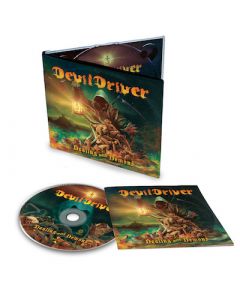