Be the first to review this product
$13.99
In stock
SKU
NPR1032JC
Add to Wish List Add to Compare
Email
Skip to the end of the images gallery 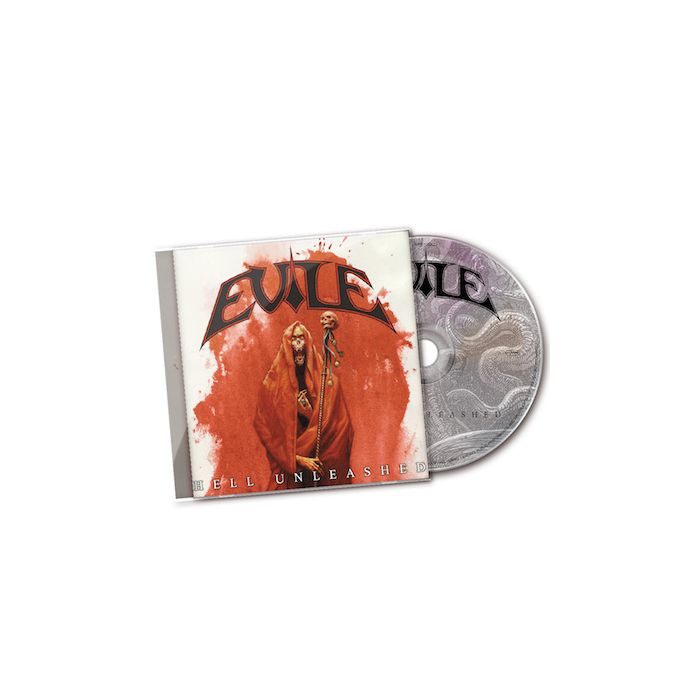 Since their formation in 2004, British thrash-revivalists EVILE have been turning heads and taking names, delivering four pure thrash offerings blended with an uncompromising death metal assault. Their upcoming fifth studio album, Hell Unleashed, out April 30, 2021 via Napalm Records, is the long-awaited successor to their 2013 release, Skull, and features the new exciting line-up formation of the talented Ol Drake on vocals/guitars and new member Adam Smith of RipTide as rhythm guitarist.

With double the amount of power, twice the speed, untamed brute and blazing riffs, the title track “Hell Unleashed” propels old and new fans to the status of eternal mayhem and huge thrash euphoria. “The Thing (1982)” marks another high point of the upcoming full-length: The track strongly represents one of the album’s most influential leverages, the cinematic impact on their songwriting in symbiosis with their outstanding competences of kicking in doors with thundering drums.

In 41 minutes, Hell Unleashed unchains the unbridled forces of hell, catches some rousing demons of the past and provides classical thrash metal with a contemporary yet hard-edged touch. EVILE are back – straight from the abyss! 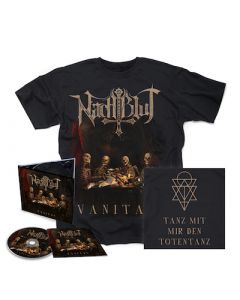 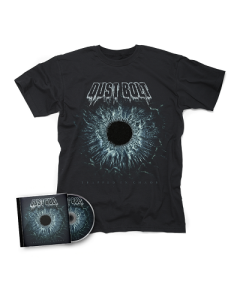