Be the first to review this product
As low as $17.99
In stock
SKU
NPR733TS3TEE
Add to Wish List Add to Compare
Email
DEVILDRIVER-Cowboy 2/T-Shirt is available to buy in increments of 1 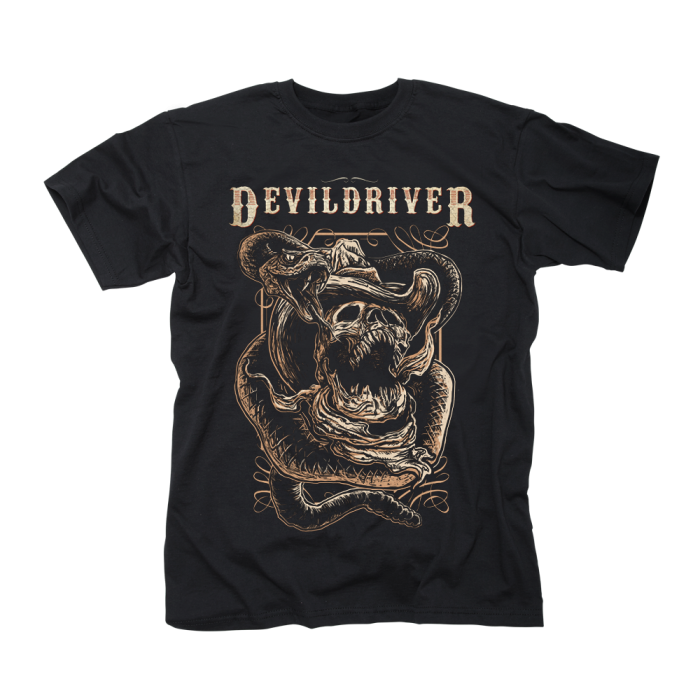 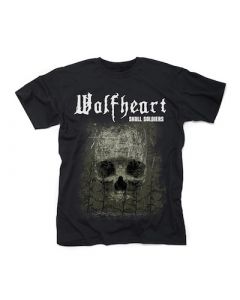 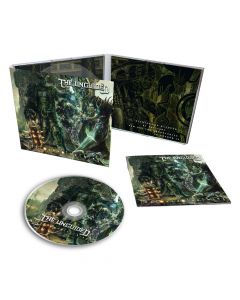