Be the first to review this product
$12.99
In stock
Only 1 left
SKU
SOM415
Add to Wish List Add to Compare
Email 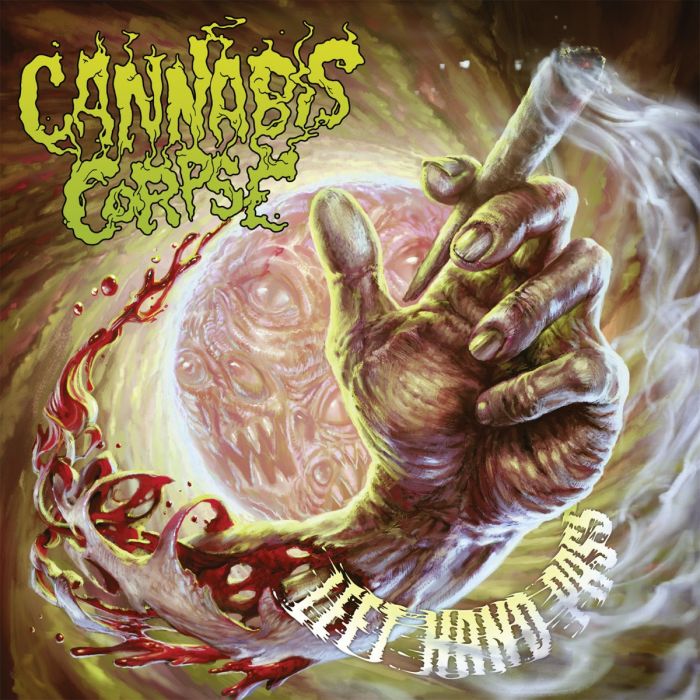 Under the influence of the genre legends who preceded them, the trio give rise to unrelenting piece of crushing, weed-themed death replete with their signature, THC-fueled, horror fiction lyrics. As tracks such as "The 420th Crusade", "Chronic Breed", and the title track illustrate, 'Left Hand Pass' is another massive step-forward for the band and a monumental piece of U.S. Death Metal.

A5 In Battle There Is No Pot

B3 Effege Of The Forgetful 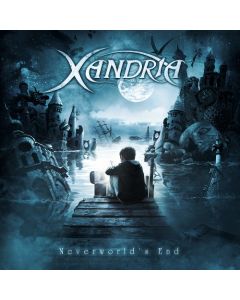 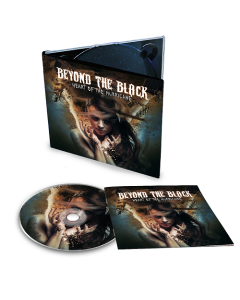 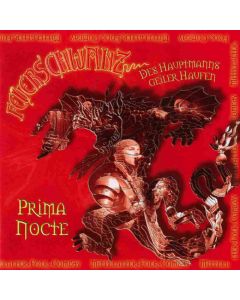 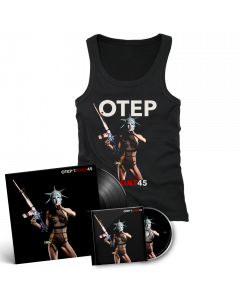