Be the first to review this product
$13.99
In stock
SKU
NPR951JC
Add to Wish List Add to Compare
Email
Skip to the end of the images gallery 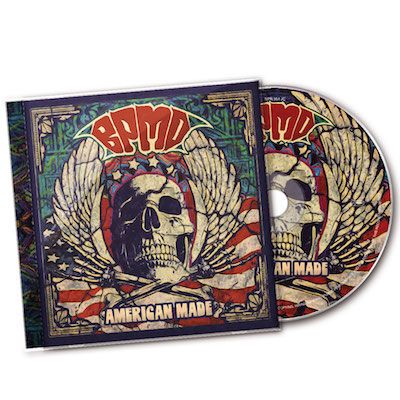 It’s evident within the initial seconds of BPMD’s American Made, as the legendary Bobby Blitz (Overkill) chants the introductory lyrics to Ted Nugent’s “Wang Dang Sweet Poontang” in his signature skyscraper-high howl, that he and his equally iconic bandmates — drummer Mike Portnoy (The Winery Dogs, Sons of Apollo), bassist Mark Menghi (Metal Allegiance) and guitarist Phil Demmel (Vio-lence, ex-Machine Head) — are here to have a damn good time. Featuring 10 unforgettable rock classics reimagined as heavy bangers, American Made is a party on wax. Tracks such as the raucous “Toys in the Attic” (Aerosmith) and rager-ready “Beer Drinkers & Hell Raisers” (ZZ Top) prove that BPMD not only manages to capture the essence of each original track on the album, but skillfully transforms each classic into an unforgettable metallic anthem for a new age. The seasoned quartet flex their musical muscles on renowned classics such as “Saturday Night Special” (Lynyrd Skynyrd), “We’re an American Band” (Grand Funk) and “Walk Away” (James Gang), and introduce a whole new heavy generation to deeper cuts like blues standard “Evil” and “Never In My Life” (Mountain). Channeling nostalgia while maintaining a fresh attitude, American Made is a summer soundtrack for all ages! 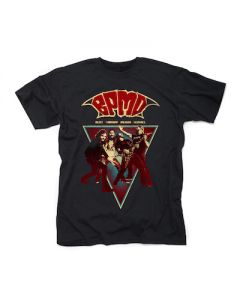 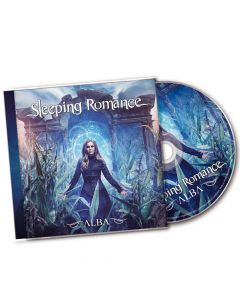 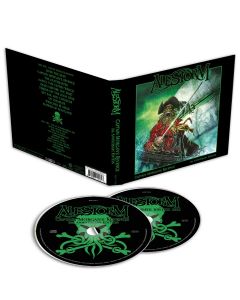 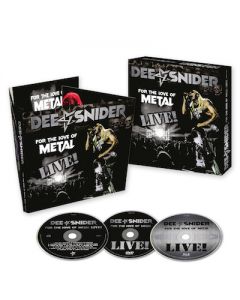