Be the first to review this product
$14.99
In stock
SKU
REAPER030DP
Add to Wish List Add to Compare
Email
Skip to the end of the images gallery 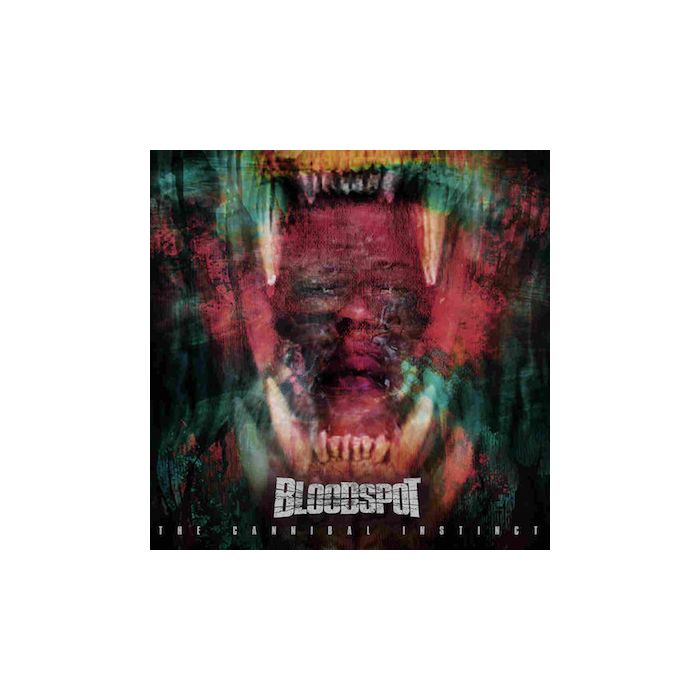 The Cannibal Instinct will be released worldwide via REAPER ENTERTAINMENT EUROPE in early March.

BLOODSPOT from Limburg an der Lahn celebrate the raw and dark side of Thrash Metal. Despite genre conventions, the band always expands the emotional boundaries of their sound and more and more incorporates genre-unrelated styles.

Since their foundation in 2006, BLOODSPOT, always dedicated to DIY, have developed from a provincial rumble band into a remarkable and battle-tested force in the German and international metal underground. Thus the viral YouTube hit "Volcanos" recently landed in the new film by cult director Abel Ferrara, which caused a sensation at the Berlin International Film Festival in February 2020.

In the last two years BLOODSPOT have been on the road with US hardcore veterans PRO PAIN, the internationally up-and-coming thrashers DUST BOLT and the Grammy nominated SIBIIR from Norway, among others.

On their previous releases (one EP, three albums), besides Thrash Metal, influences from Death Metal and Hardcore define the bands sound. After a few line-up changes and several upheavals within the band, BLOODSPOT has been back on the road since 2017 with a fixed lineup and is more than ever ready to explore genre boundaries and emphasize the band's own sound. This development is clearly audible on The Cannibal Instinct. The band's usual thrash/death sound is combined with a dark, punkish rawness and a tough, doomy heaviness. A threatening melange, which impressively conveys the socially critical content around global exploitation processes. BLOODSPOT continue to remain unvarnishedly honest. Unnecessary frills, scene and image have always been largely unimportant for this band. Brutality, groove, abyss and love on the other hand are absolutely indispensable. 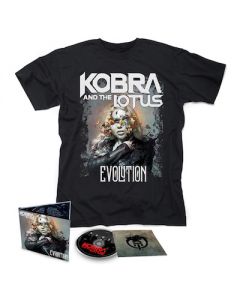 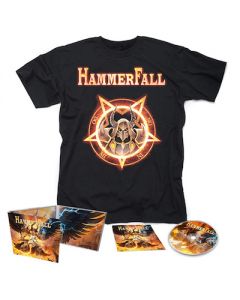 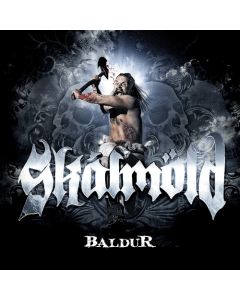 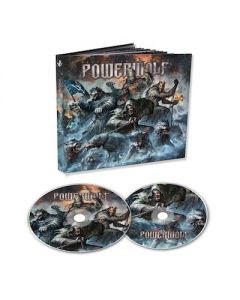