BATTLELORE - The Return Of The Shadow / 2CD Digisleeve + T-Shirt 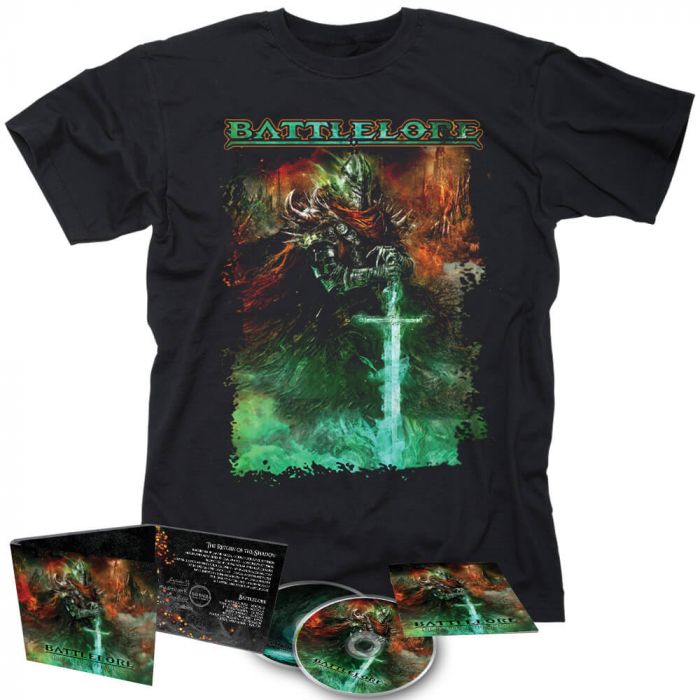 The time has come to wield your sword and charge back to the battlefield! Following their last studio album, Doombound (2011), and extensive touring, the collective took a creative break. But now, the long, lingering 10-year sleep of Finnish heavy metal force BATTLELORE will finally end with the release of their much awaited, seventh record, entitled The Return Of The Shadow! The album title perfectly represents the band’s sensational comeback. Named after Tolkien’s original, shelved title for his legendary epic fantasy novel Fellowship of the Ring, BATTLELORE’s brand new album features nine Middle-earth themed songs, shining with the blistering aura the band has become known and loved for. On tracks such as the epic "Firekeeper", BATTLELORE double down on their exceptional songwriting skills, diving deep into the dark facets of symphonic yet heavy metal realms! The vocal duets of Mykännen’s power and the haunting, fairylike voice of Kaisa Jouhki merge with otherworldly guitar harmonies, as tracks such as "Chambers Of Fire" turn into pure, epic heavy metal hymns, and songs like the magical "Elvenking" excite with fantasy.

The Return Of The Shadow was recorded by Janne Saksa at the Sound Supreme Studios, Finland, and was mixed and mastered by Dan Swanö at Unisound Studios. As a special gift to fans, the album will also include a bonus EP including 3 songs written around the beginning of the band’s hiatus that, soundwise, are different from the tracks on the main album.

The energy BATTLELORE showcases on The Return Of The Shadow, their first full-length album in more than 10 years, is immediately evident, making this record one of their strongest, heaviest and best works to date. Thankfully it’s not just their shadows, but the return of one of the most thrilling acts in heavy fantasy metal – welcome back, BATTLELORE! 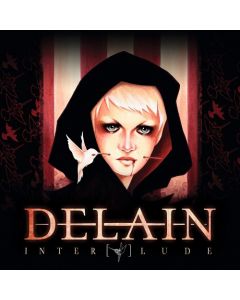 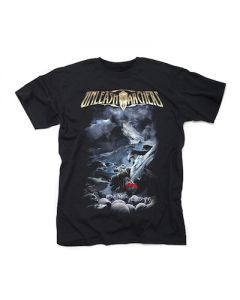 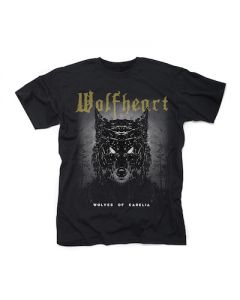