Be the first to review this product
$29.99
In stock
SKU
68490LPGOLD
Add to Wish List Add to Compare
Email
Skip to the end of the images gallery 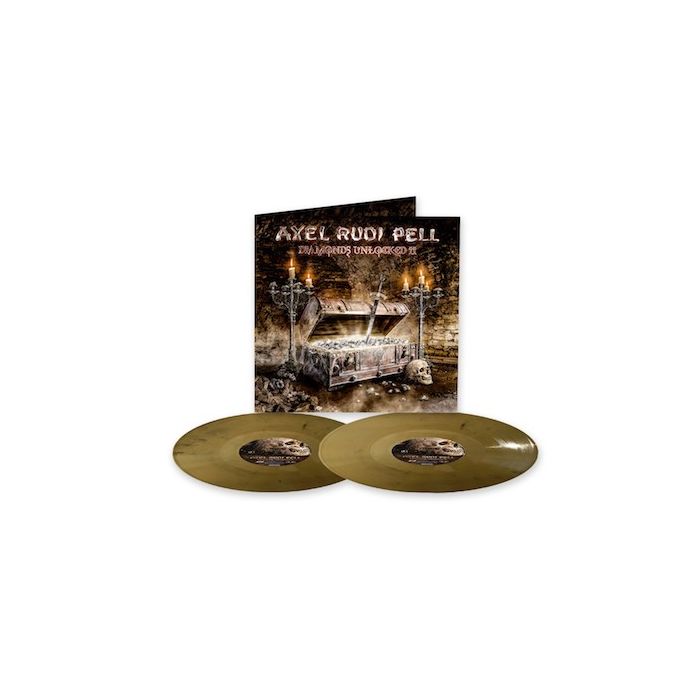 The decision not to release new material for the first time in years is more than understandable given the ongoing pandemic and performance restrictions. After all, says the 61-year-old, "it doesn't make sense to put out brand new songs that you're not allowed to play live." So, should the album be "only" a kind of transition to the next one, but it has become a damn good one! "Diamonds Unlocked II" has become an offer that is hard to refuse as a hard rock fan.