Be the first to review this product
$9.99
In stock
Only 4 left
SKU
NPR613DP
Add to Wish List Add to Compare
Email 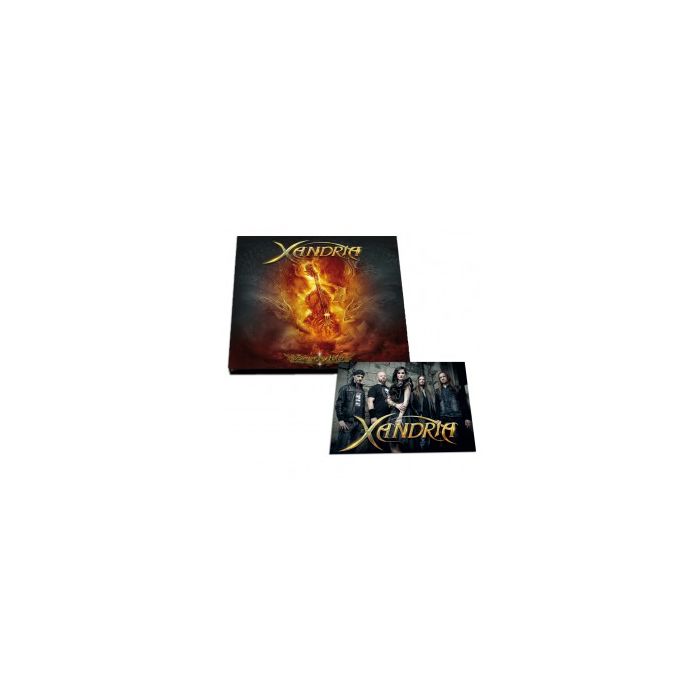 Following the release of the universally praised studio album "Sacrificium" and the successful debut of charismatic vocalist Dianne van Giersbergen,  the new EP „Fire & Ashes“  rises like a phoenix. With full symphonic force three brand new songs and two special remakes of all time XANDRIA favorites “Ravenheart” (Ravenheart, 2004) and  “Now & Forever” (India, 2005) showcase the band at their very best. On top of that the band recorded two exclusive cover songs including “Don`t Say A Word” (Sonata Arctica) and  “I would do anything for love (but I won’t do that)“ (Meat Loaf).  Both are recorded perfectly with emotional sweeping arrangements, crowned by the breathtaking voice of Dianne.

1. Voyage Of The Fallen 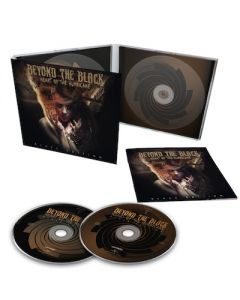 BEYOND THE BLACK - Heart of the Hurricane: Black Edition / Digipack 2CD
$15.99