WATAIN-Sworn to the Dark CD

Be the first to review this product
$11.99
Out of stock
SKU
SOM148
Add to Wish List
Email

Sworn to the Dark is the third studio album by Watain 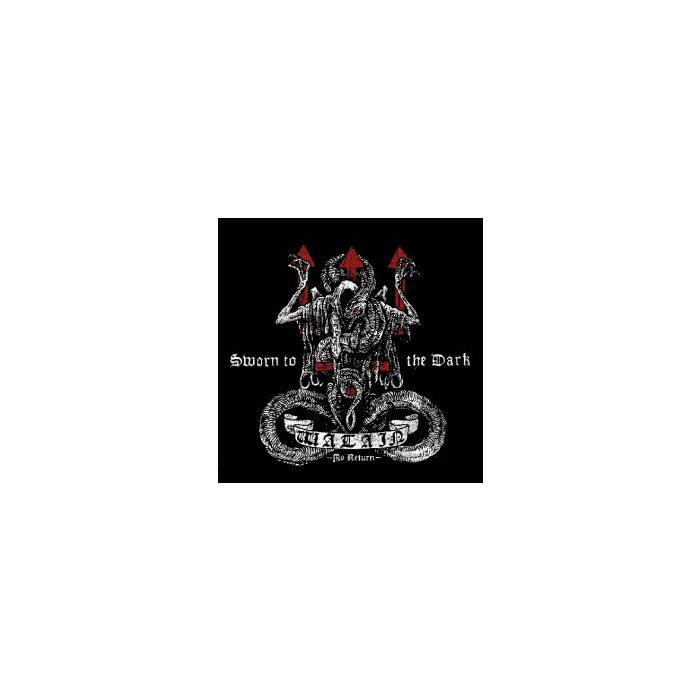 Sworn to the Dark is the third studio album by Watain and was released on 19 February 2007 on Season of Mist. It features 11 tracks, of which two are instrumentals (track 10, "Dead But Dreaming", is based on the H. P. Lovecraft quote "In his house at R'lyeh, dead Cthulhu waits dreaming"). The album is mostly group-written (the "Holy Trinity" of Danielsson, Jonsson, and Forsberg), except for track 1, "Legions of the Black Light" (lyrics by Set Teitan, formerly of the black/death metal group Dissection), dedicated to Dissection's dead vocalist Jon Nödtveidt, and track 9, "Darkness and Death" (lyrics by Michayah Belfagor of the group Ofermod). 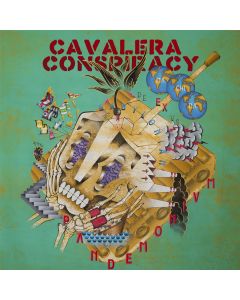 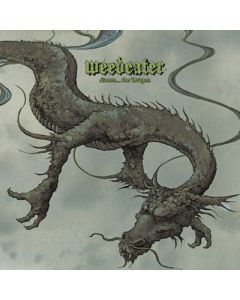