Be the first to review this product
$11.99
In stock
SKU
NPR525
Add to Wish List Add to Compare
Email
VAN CANTO - Dawn Of The Brave CD is available to buy in increments of 1
5th Album from the A Capella Pioneers.
Skip to the end of the images gallery 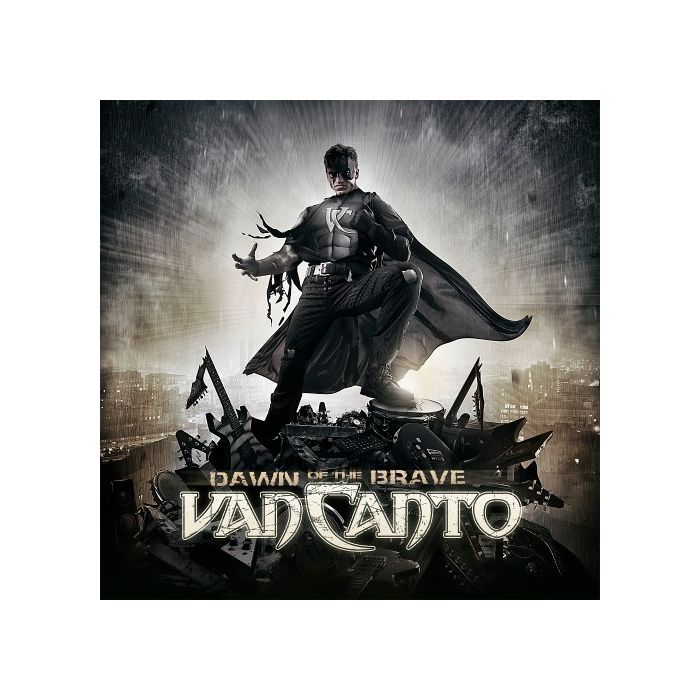 5th Album from the A Capella Pioneers. The most strong-voiced band of the world releases their fifth album "Dawn of the Brave" and elevates their unique A Cappella Metal to the next level. Only supported by a drummer, the German sextet offers the perfect blend of sweeping original songs and cover versions of legendary Rock classics such as "Paranoid" (BLACK SABBATH) or "The Final Countdown" (EUROPE). As a special bonus, more than 200 VAN CANTO fans took part in the choir recordings, and can hear themselves on the new album. Charlie Bauerfeind (BLIND GUARDIN, HELLOWEEN, etc.) produced the drum recordings. The album was mixed by sound wizard Ronald Prent (MANOWAR, RAMMSTEIN, etc.) at the legendary Wisseloord Studio 2. He gave the A Cappella sound and outstanding and omnipresent dynamic. The artwork is based on superhero concept, and this theme runs as a red thread through the photographs and visual design which was provided by Stefan Heilemann. Once more VAN CANTO shows the scene, that it doesn’t need electric guitars to rock! 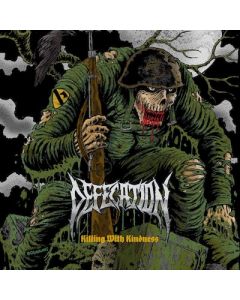 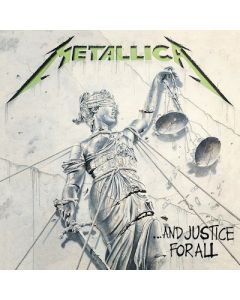 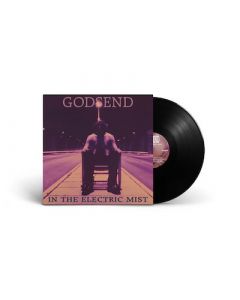 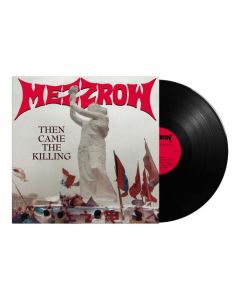