Be the first to review this product
$17.99
In stock
SKU
O-016-LP
Add to Wish List Add to Compare
Email
Skip to the end of the images gallery 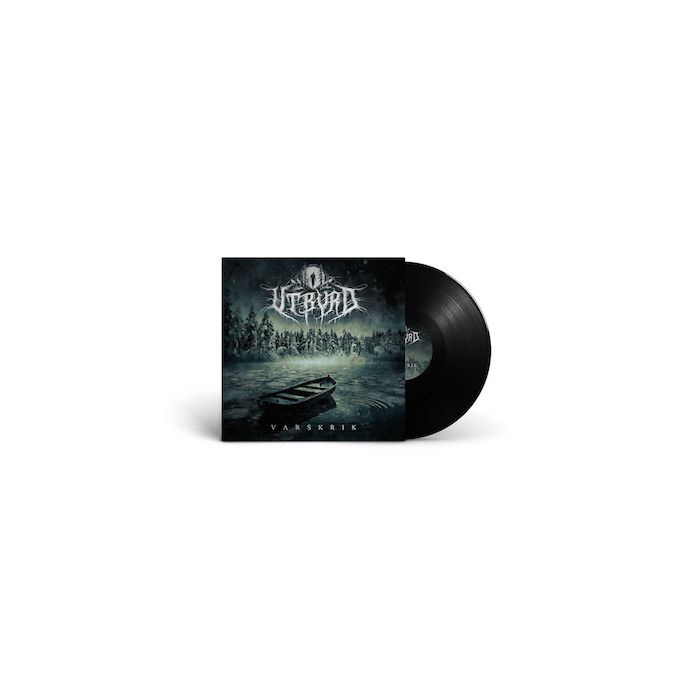 Majestic Black Metal hailing from the Arctic Nordland region that will run a shiver down your spine. A timeless classic that finally sees its’ physical release!

Hailing from Bodø (Nordland), Utbyrd was formed back in 2012. The band aimed to create their own unique blend of Black Metal and symphonic
influences. In 2014 the band started the recording of ‘Varskrik’. An endeavor that would take up to around 2017 to finish. The symphonic/orchestral
parts on the album are composed and performed by Clemens Wijers of Carach Angren, the influential Dutch Symphonic/Black Metal band. Moving
forward in time Petrichor discovered that the album ‘Varskrik’ never saw a physical release. In our humble opinion this album is a classic that should
be heard/discovered by many. In roughly 47 minutes Utbyrd takes you on a journey that will leave you behind longing for more. A timeless, melodic
Black Metal classic that finally sees its’ physical release. 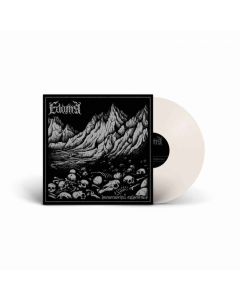 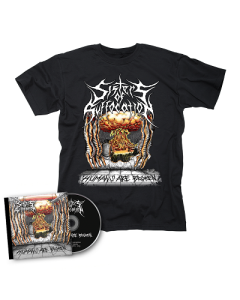 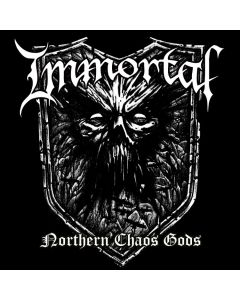