Be the first to review this product
$27.99
In stock
SKU
NPR1050VINYLG
Add to Wish List Add to Compare
Email
Skip to the end of the images gallery 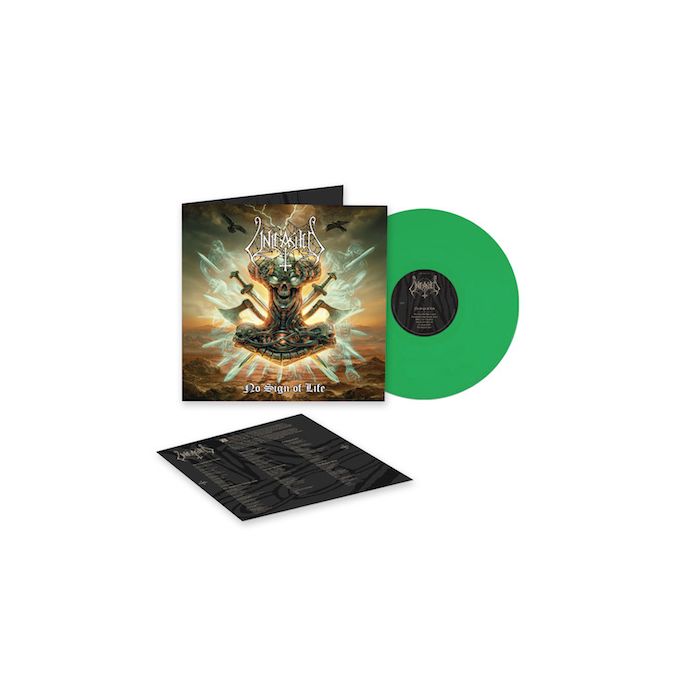 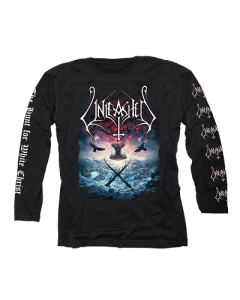 UNLEASHED- The Hunt For White Christ/Longsleeve T-Shirt
As low as $21.99