Be the first to review this product
$20.99
In stock
Only 2 left
SKU
VTXXIXLP
Add to Wish List Add to Compare
Email
Skip to the end of the images gallery 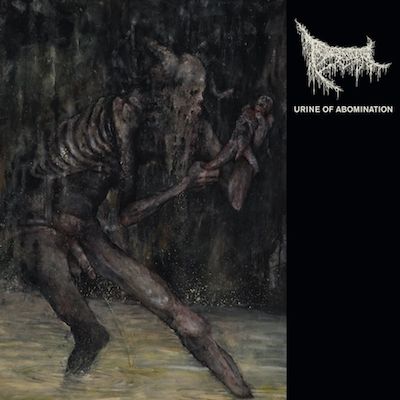 Decimating the godhead to its insipid form, Triumvir Foul spews forth its third legion of the triumvirate under the Vrasubatlat banner —the Urine Of Abomination. The band returns after a short lull following the Spiritual Bloodshed album with a four-song exhibition showcasing their more caustic elements to date. Again slightly departing in theme, this release takes a direct approach in discussing the obliteration of the godhead and humiliating him in piss. Sonically, it carries on the sound of the band’s more traditional death metal tendencies found on their demo An Oath Of Blood And Fire and fuses it with more bestial black / death destruction. Urine Of Abomination is the amalgamation of aural hell and fetishistic indignation—admonish the godhead and drown it in piss. 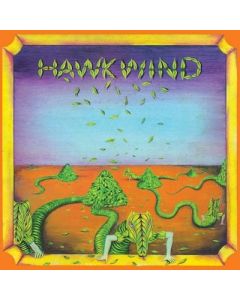 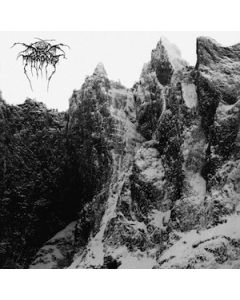 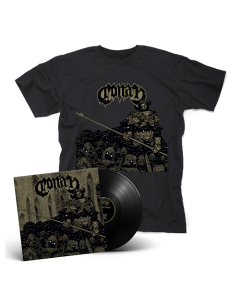 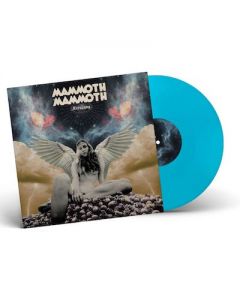