Be the first to review this product
$32.99
In stock
SKU
NPR1100VINYLMOB
Add to Wish List Add to Compare
Email
Skip to the end of the images gallery 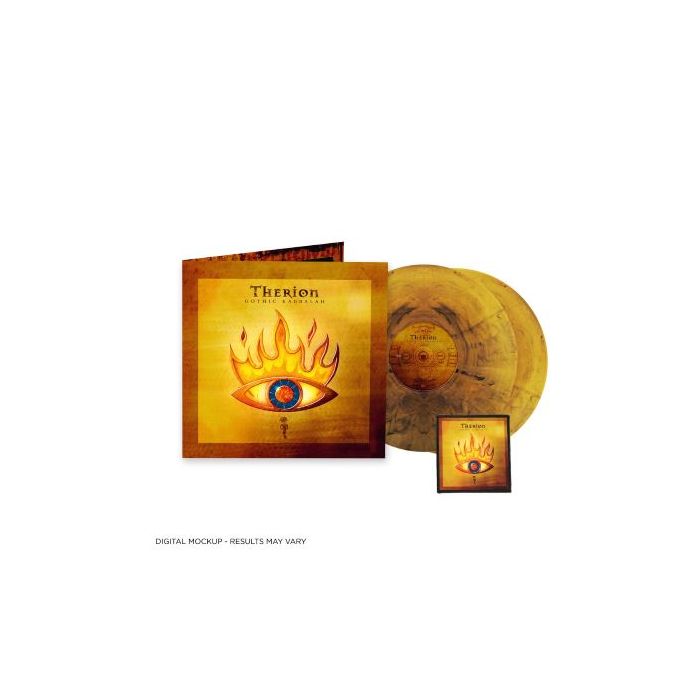 Throughout their more than 30 year career, Symphonic Metal veterans THERION constantly reinvented themselves, as is evident on their legendary album, Gothic Kabbalah, now set for re-release in LP format via Napalm Records on October 28, 2022.

Originally released in 2007, Gothic Kabbalah is a concept album based on the book ‘Adulrunan och den götiska kabbalan’ by Thomas Karlsson. This book tells story of Johannes Bureus, who mixed the magic, astrology and alchemy of the 17th century with runes and old Norse gods in order to create his philosophy called ‘Gothic Kabbalah’. Musically, Gothic Kabbalah differs significantly from its two predecessors Lemuria and Sirius B, as THERION offer a more progressive approach, and due to the increased use of female lead vocals, the album is wrapped in a gothic touch. The operatic elements have been slightly reduced, though they are still omnipresent. Pieces like opener "Mitternachtslöwe", the title track or "Son Of The Staves Of Time" show Christofer Johnsson's gifted songwriting talents and reveal new facts with each listen. "Chain Of Minerva" surprises with a very unusual groove, but just like "Three Treasures", it is an absolute highlight of Gothic Kabbalah.

4. Wisdom And The Cage

5. Son Of The Staves Of Time

8. Close Up The Streams

9. The Wand Of Abaris 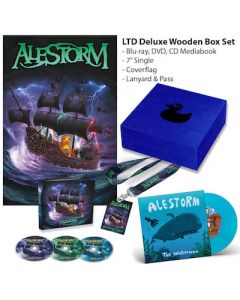 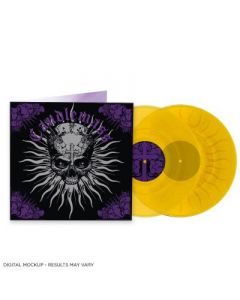