Be the first to review this product
$29.99
In stock
SKU
NPR1196VINYLG
Add to Wish List Add to Compare
Email
Skip to the end of the images gallery 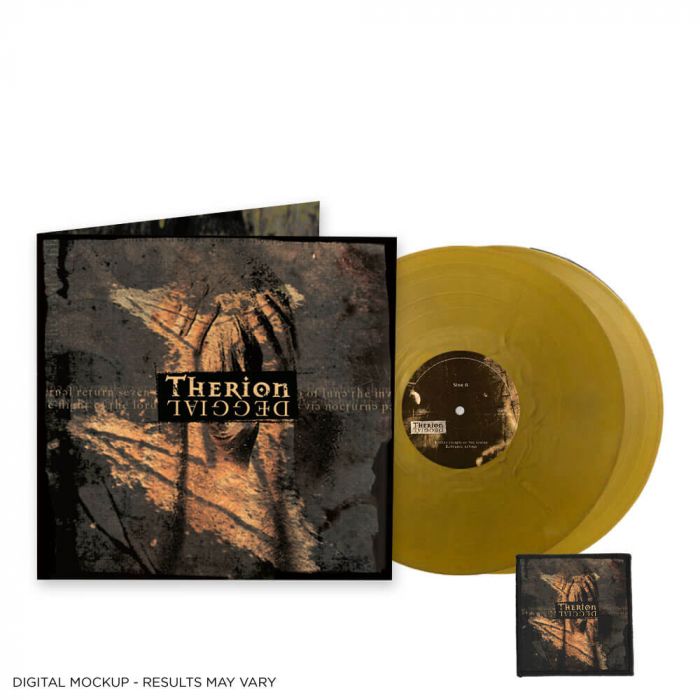 Deggial, the ninth album by symphonic metal originators THERION, is set for reissue via Napalm Records on June 24, 2022! The band had already more than made a name for themselves by the time the album was originally released in 2000, but despite their great success, stayed to true to themselves on Deggial. Nearly convinced to add a frontwoman to the band to coincide with mounting trends, founding member Christopher Johnsson stuck with his gut, instead incorporating long, complex compositions and choirs instead of soloists. The result was another best-seller of eclectic anthems.

The tracks on Deggial are even more complex than the songs found on its predecessor, Vovin. Backed for the first time by a real symphonic orchestra and featuring 27 musicians recorded at Woodhouse Studio in Germany, this compositional masterpiece does more than prove the claim that Metal Hammer (UK) made in 2021 – that Deggial was one of the best symphonic metal albums of all time! Even featuring guest vocalist Hansi Kürsch of Blind Guardian on “Flesh of the Gods”, after more than 20 years, the album hasn’t lost a single drop of its fascinating power. This is a must listen for any symphonic metal enthusiast!

Side A:
01 Seven Secrets of the Sphinx
02 Eternal Return 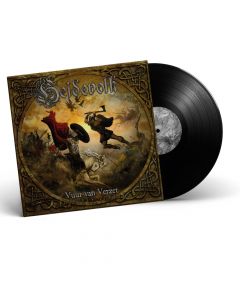