THE SMASHING PUMPKINS-SHINY AND OH SO BRIGHT, VOL. 1 / LP: NO PAST. NO FUTURE. NO SUN./Limited Edition BLACK Vinyl Gatefold LP+T-Shirt Bundle 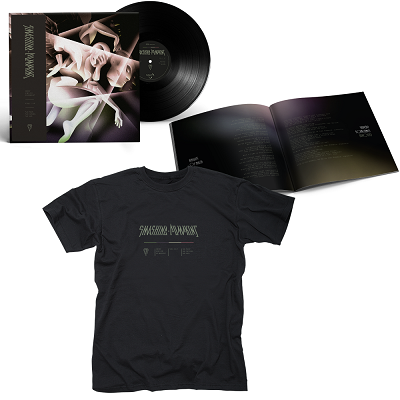 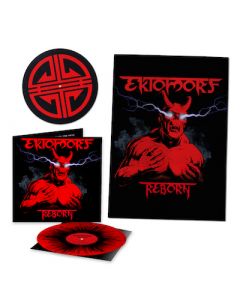 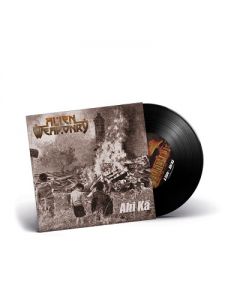 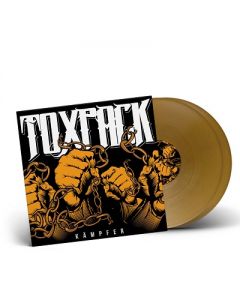 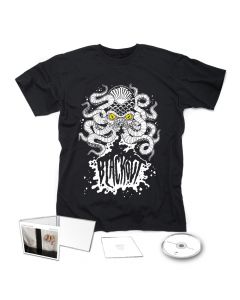