Be the first to review this product
$19.99
In stock
SKU
NPR1145VINYL
Add to Wish List Add to Compare
Email
Skip to the end of the images gallery 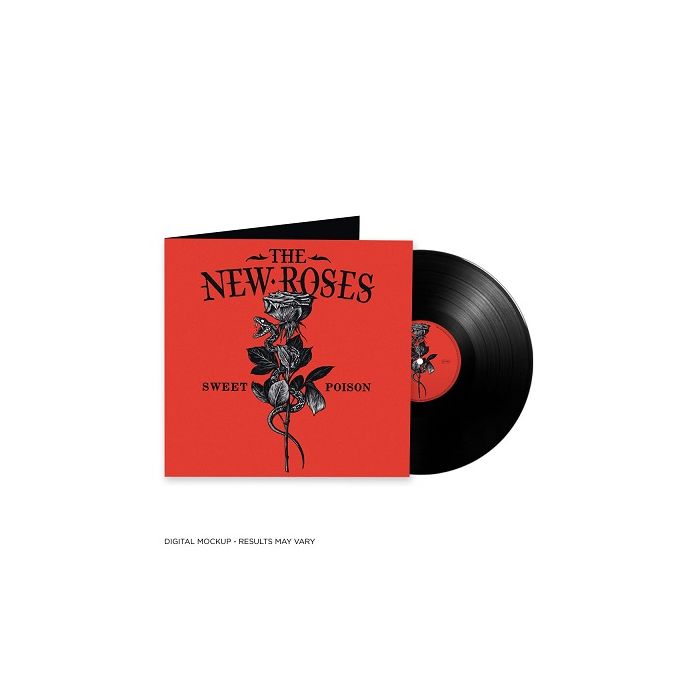 Skip to the beginning of the images gallery
Details
Fasten your seat belts - THE NEW ROSES are back! After touring with world famous artists like Scorpions, Saxon, Accept and Tremonti, the quartet around Timmy Rough will release their fifth studio album, entitled Sweet Poison, via Napalm Records on October 21, 2022. Musically, the band delivers stadium rock that would make the likes of Bon Jovi proud! With their most recent previous release, Nothing But Wild, the band entered the top 10 of the German album charts, but the band isn’t letting off the gas yet. Bevor they will embark on an extensive headliner tour in autumn, they will support none other than the legendary Judas Priest in June, Foreigner and rock icons KISS on their way to the top of rock!
Their newest offering, Sweet Poison, starts off with the brilliant, guitar-driven anthem “My Kinda Crazy” providing a taste of what’s to come before blasting into authentic rock-meets-Americana tracks like “Playing With Fire” and “Sweet Gloria”. Massive track and album highlight “Warpaint” stages the band’s raw power with blazing guitar riffs and powerful drumming, while “The Usual Suspects” and “1st Time For Everything” convince as smooth sing-along hymns with catchy hooks. Tracks like “Dead Of Night” emerge with gloomy power, building atop a distinct melody and leading into a strong anthemic chorus, while THE NEW ROSES offer their softer side with songs such as “All I Ever Needed” – a mighty mid-tempo rock ballad showcasing the band’s vulnerability while reviving emotionality alike some of Guns N’ Roses most touching ballads. Frontman Timmy Rough passionately serves the full range of his voice on the track, also impressively evident on lyrically tender acoustic offering “True Love”.
Sweet Poison is an outstanding rock album providing hit after hit and anthem after anthem, taking 80s retro rock to an extraordinary new level. Brace yourself as THE NEW ROSES shift into high gear, taking you on a ride towards the horizon of stadium rock! 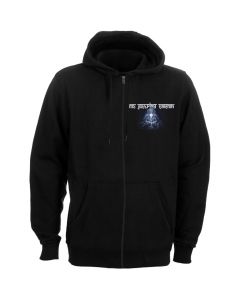 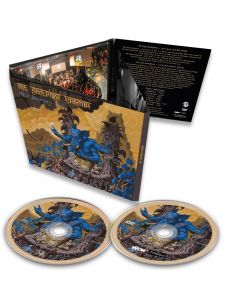 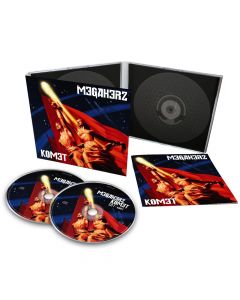 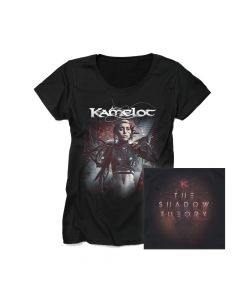