THE NEW ROSES - Nothing But Wild / BLACK LP + Shirt Bundle 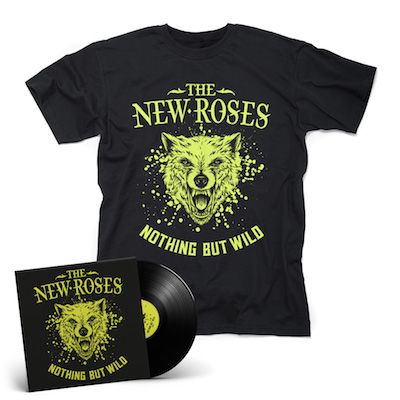 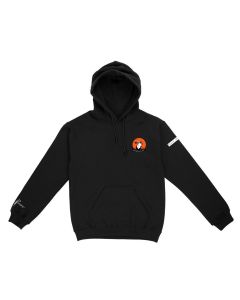 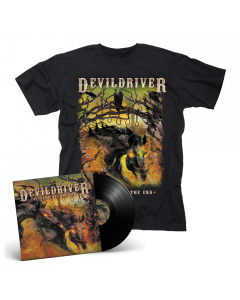 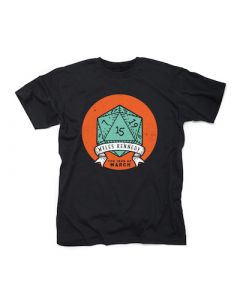 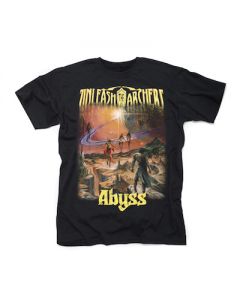