Be the first to review this product
$17.99
In stock
Only 3 left
SKU
NPR644LP
Add to Wish List Add to Compare
Email 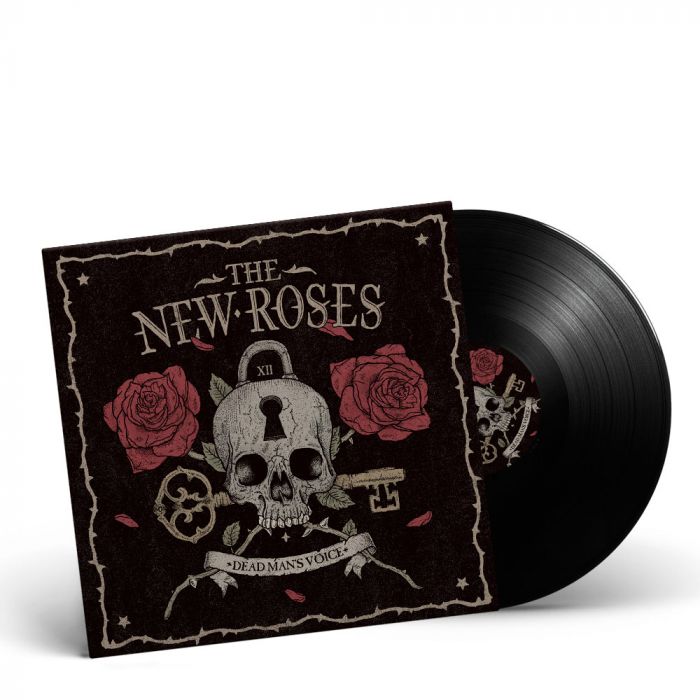 If you`d slip a copy of “Dead Man`s Voice” in a stack of Cinderella, Faster Pussycat and Guns’N’Roses albums, even the most passionate 80s specialists would presume to have stumbled upon a long-lost Westcoast gem! But chillax: THE NEW ROSES actually formed in 2007 – in the not-so-sleazy city of Wiesbaden, Germany. Which turns the second album by the fourpiece into an even more wondrous affair that lives and breathes catchy hard rock prone to flirt with glam, sleaze and blues. THE NEW ROSES easily enter the ranks of previously mentioned legends or modern acts such as Blackstone Cherry – their bristling anthems are a true breath of fresh air! 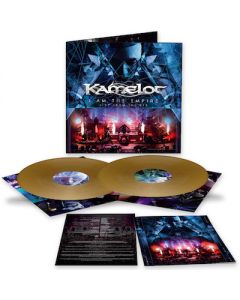 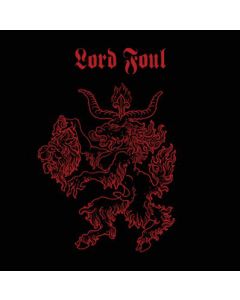 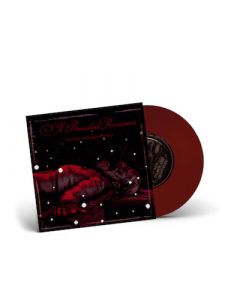 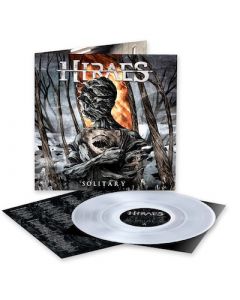