THE FLIGHT OF SLEIPNIR - V CD

Be the first to review this product
Special Price $4.99 Regular Price $11.99
In stock
Only 5 left
SKU
NPR556
Add to Wish List Add to Compare
Email
THE FLIGHT OF SLEIPNIR - V CD is available to buy in increments of 1 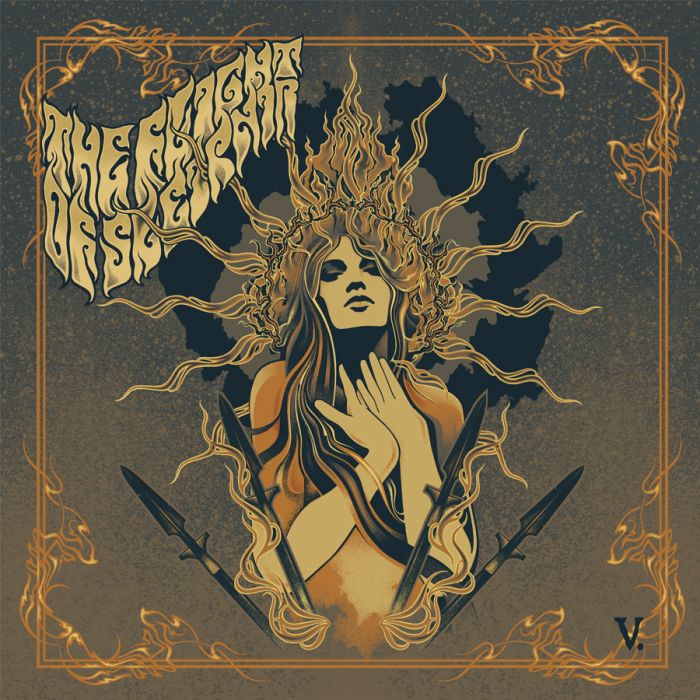 Odin’s eight-legged horse slides again by land, water and air of the Nordic underworld. On its back it carries a very precious cargo: the fifth album by the American band Flight Of Sleipnir, shortly and concisely titled V., with its atmospheric mix of Stoner Rock, Doom and Folk Metal. The Germanic-Father sends his messengers again. 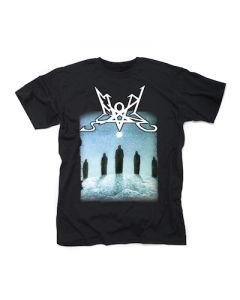 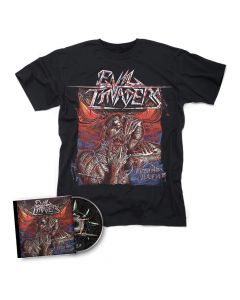 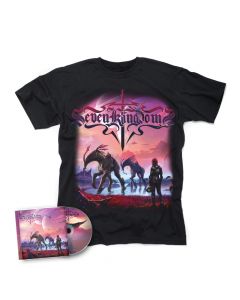