Be the first to review this product
$14.99
In stock
Only 1 left
SKU
NPR540L
Add to Wish List Add to Compare
Email
STRIKER - City Of Gold/Digipack Limited Edition CD is available to buy in increments of 1
Limited First Edition Digipak incl. 4 Bonus Tracks. 3rd Album from the Canadian Heavy Metal Band.
Skip to the end of the images gallery 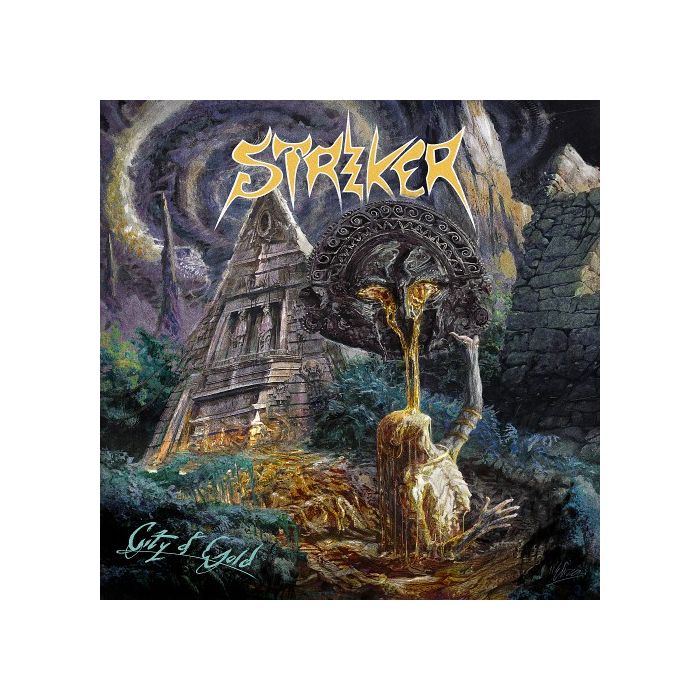 Limited First Edition Digipak incl. 4 Bonus Tracks. 3rd Album from the Canadian Heavy Metal Band. STRIKER carry on the tradition of consistently high level first-class Heavy Metal bands hailing from Canada. Imagine a mixture of Exciter and Savage Grace, intertwined with newer influences of Steelwing or Enforcer, that is what can be expected of the new album City Of Gold. STRIKER pay homage to the classic Speed Metal, but also work with great Maiden twin guitar harmonies. "It's about Heavy Metal and a good time," says singer Dan Cleary about the band’s philosophy. "If you’re having a party at your house, then put our CD into the player and drinksome beer. This music is exactly made for suchmoments.” Producer Fredrik Nordström has created a traditional and modern Heavy Metalsound with hymns like 'Taken By Time', 'City Of Gold' or 'Bad Decisions'! 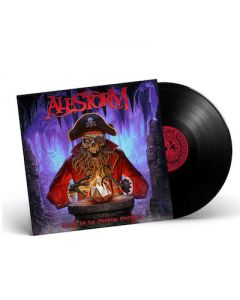 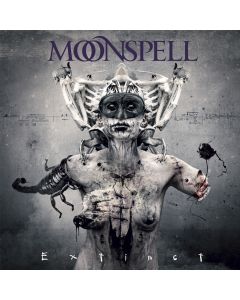 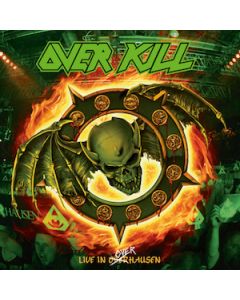 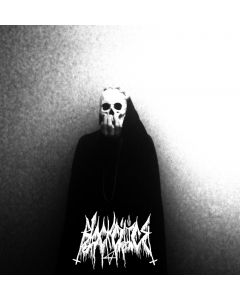