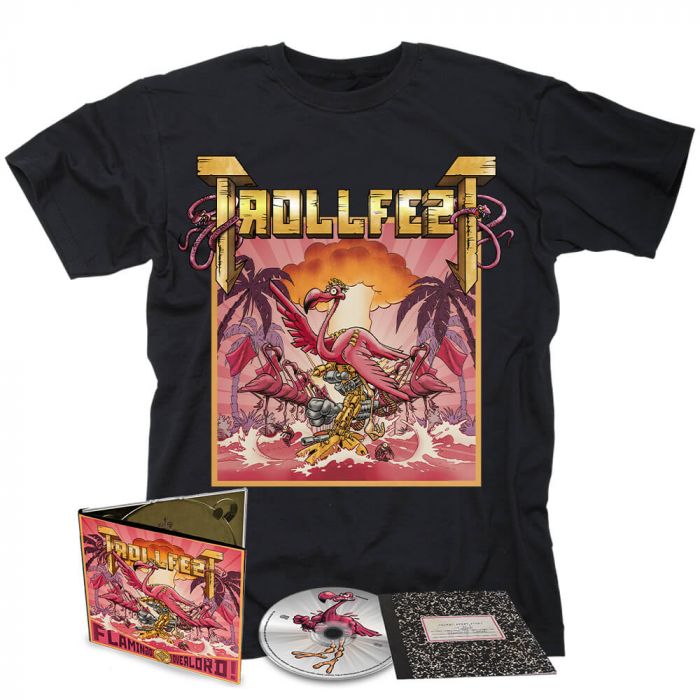 More flamboyant than Elton John; dance tunes that would make ABBA proud, as intense as Slipknot and cooler than Limp Bizkit —TROLLFEST has it all and more. Following their Napalm Records debut EP, Happy Heroes, TROLLFEST returns with their ninth official studio album, Flamingo Overlord (out May 27, 2022), and delivers 11 tracks that will no doubt win new fans and satisfy the old.

Catchy, groovy and with an impending danger of seeing Flamingos wherever you walk in life, TROLLFEST’s Flamingo Secrets agents will soon be everywhere.

In addition to their beloved trademarks, TROLLFEST don’t shy away from adding new elements to their already expansive soundscape.

Flamingo Overlord begins with the insanely catchy “Dance Like A Pink Flamingo”, clearing the way for the bar anthem “All Drinks On Me”, which keeps the energy and drinks flowing before venturing into “Twenty Miles An Hour”. Continues the party with a groovy funk flavoured track, featuring a rap & saxophone solo that will leave listeners going bonkers! “Flamingo Libre” will soon whisk you away and have you dreaming of tropical drinks and magical nights, while “Pina Colada” stands as a much-needed summer anthem best suited for blasting while convertible cruising. Flamingo Overlord closes with the mysterious “Bob Venke”, telling the unlikely story of the mighty Flamingo Overlord's quest for world domination.

On Flamingo Overlord, TROLLFEST combine their love for music, no matter how diverse, with flamboyance, hilarity, insanity and infectiousness that can only be described as pure K.A.O.S.!

Formed in 2003 by guitarist John Espen Sagstad (Mr. Seidel) and singer Jostein Austvik (Trollmannen), the band went on to make a name for themselves with energetic performances at prestigious festivals like Wacken Open Air, 70.000 Tons of Metal and Summer Breeze. The band gained millions of streams across platforms and grew a loyal fanbase that appreciates TROLLFEST’s unique skill of merging genres with their K.A.O.S.-driven sound. The new album’s first single, “Dance Like A Pink Flamingo”, even granted them their entry into the Norwegian Melodi Grand Prix, the qualifying show for the renowned Eurovision Song Contest! 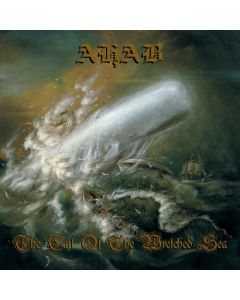