Be the first to review this product
$19.99
In stock
Only 4 left
SKU
REAPER035VINYL
Add to Wish List Add to Compare
Email
Skip to the end of the images gallery 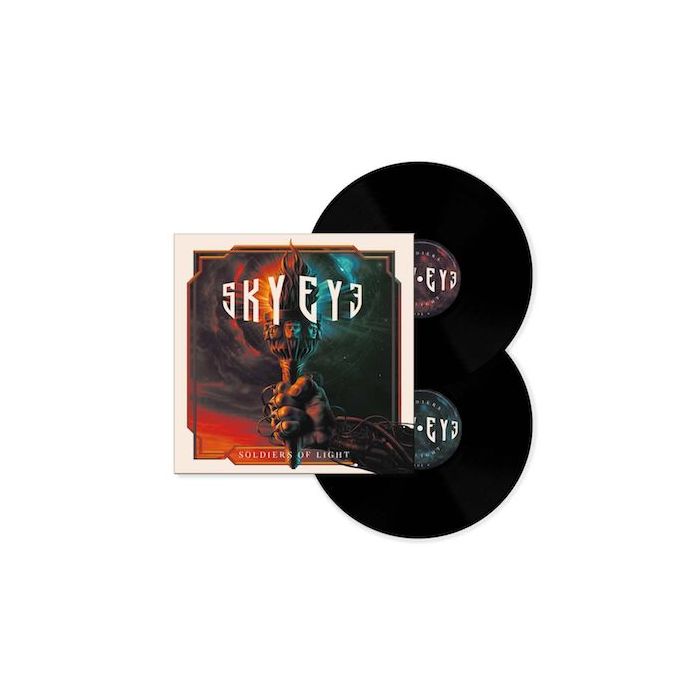 Without exaggeration SKYEYE from Slovenia can be called the heavy metal prodigy. Founded in 2014 by guitarist Grega Stalowsky, bassist Primož Lovšin and vocalist Jan Leščanec, the band convinces with unique and powerful vocals combined with raw and melodic guitar riffs, providing the band a characteristically and classic heavy metal sound. A sound that easily can keep up with genre titans such as Iron Maiden, Saxon or Judas Priest. Playing their first gig in June 2017 and releasing their first EP entitled "Run for Your Life" just four months later the overwhelmingly positive response and strong support at their gigs drove SkyEye back into the studio to record their debut album "Digital God" which was released on November 9th, 2018.

Performing at the EMFA streaming festival in the summer of 2020, the band caused a stir on the international stage for the first time and were considered to be THE discovery of the festival. Out of this success the bands first record deal was sealed with Reaper Entertainment – the worldwide release of their second studio album "Soldiers Of Light" is set on the 25th of June, 2021.

This album is truly full of heavy metal anthems that are just waiting to be unleashed. Be ready - SkyEye bring back the heavy metal - full throttle!

1. The Arrival
2. King of the Skies
3. Soldiers of Light
4. Constellation
5. Brothers Under the Same Sun
6. In Saecula Saeculorum
7. Son of God
8. Detonate
9. Eternal Starlight
10. Chernobyl 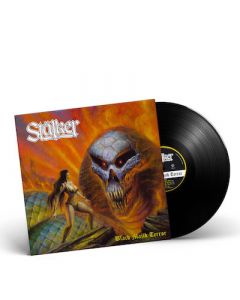