Be the first to review this product
$24.99
In stock
SKU
NPR862VINYLB
Add to Wish List Add to Compare
Email
Skip to the end of the images gallery 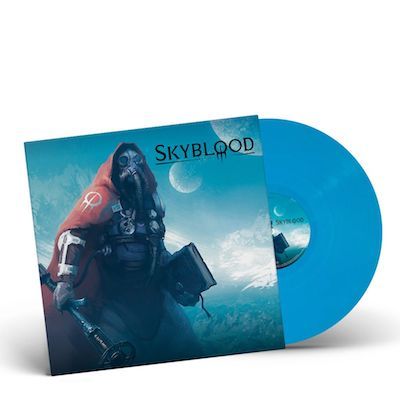 Mats Levén is one of the most influential and illustrious names in Swedish metal. His dramatic and colorful voice has graced albums by Candlemass, Therion, Krux, Yngwie Malmsteen and At Vance – now, after lending his voice to others for decades, fans can finally witness the charismatic singer’s solo project! Said project has been christened Skyblood and is, according to Mats, “who I am”. The driving force that is ‘Wake Up To The Truth’, the dark and hypnotic ‘Once Invisible’, or exotic entries such as ‘Out Of The Hollow’, triumph in musical finesse and timeless elegance. The eponymous debut is an unchained and exciting affair feeding off of epic and classic metal influences, doom and melodic hard rock.

An unchained and exciting solo-affair by the most distinctive voice of Swedish metal, Mats Leven!

7  Out of the Hollow