Be the first to review this product
$17.99
In stock
SKU
O-012
Add to Wish List Add to Compare
Email
Skip to the end of the images gallery

For fans of violent, raging chaos and noise: Sweden’s latest heavy export is your new prescription!

Skam was formed in Sweden in 2019 as an outlet to produce ‘cathartic music’. The main motivation for this project is the release of stress and to
reduce it. Lamenting the declining mental health of the world is touched upon both lyrically as well as musically. The brutality of grindcore with hints
of death metal and the relentless energy of d-beat punk combined seems to be the ultimate combination to achieve aforementioned goals.
Thirteen tracks clocking in just under 30 minutes that can be regarded as a cleansing of the soul and mind in the most brutal of ways. No remorse,
no compromise, a full on assault on the senses. A wake up call for a world in despair, a world in turmoil, a world in desperate need for some stress
relief. Within the menace and mayhem of the current times, Skam provides the ultimate soundtrack! 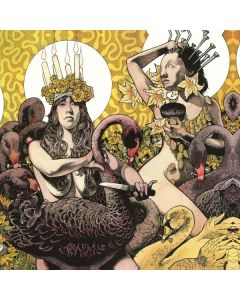 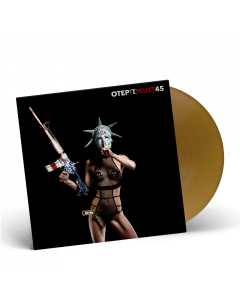 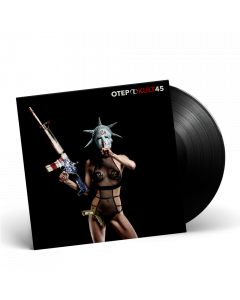