Be the first to review this product
$14.99
In stock
SKU
NPR950DP
Add to Wish List Add to Compare
Email
Skip to the end of the images gallery 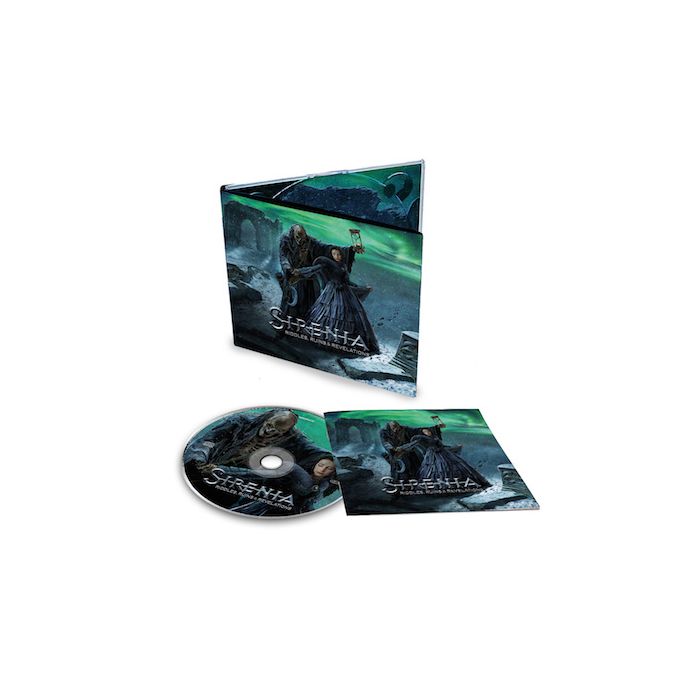 "Symphonic metal institution SIRENIA are renewed in darkness on their tenth studio album, Riddles, Ruins & Revelations, to be released on February 12 via Napalm Records. The quartet around mastermind, bandleader, multi-instrumentalist, composer, songwriter and producer Morten Veland is certainly not afraid of combining a heavy symphonic sound with modern influences, which their latest record, Arcane Astral Aeons (2018) is proof of. This time, SIRENIA offer an exciting new twist to their songs, spicing them with electronic vibes, but never losing sight of their musical core.

The four-piece remains as true to their album title word-play as they do to their dedication to symphonic soundscapes, drawing the listener into a pounding narrative about the darkest aspects of life. All eleven songs accumulate step by step to an integral sound artwork, where the versatile mezzo soprano voice of singer Emmanuelle Zoldan always shines in high-profile. In addition, there are many enchanting, instrumental surprises lurking on the way that absolutely need to be discovered: With the opening "Addiction No. 1" the formation mainly based in Norway delivers an immense and catchy tune that will have fans of bands like Beyond The Black and Amaranthe falling in love immediately. "We Come To Ruins" offers a contrast of harshness and skillfully portrays the multi-faceted nature of SIRENIA. With "Downwards Spiral", Emmanuelle is supported by the remarkable voice of longtime friend Joakim Næss on clean vocals, who has joined the band on previous releases. The band’s tenth full-length ends with a cover of Desireless` 1986 hit “Voyage Voyage”, where the band again impressively combines symphonic sounds with electronic atmosphere, which doesn’t count only for this final epos, but for Riddles, Ruins & Revelations as a whole.

Most parts of Riddles, Ruins & Revelations were recorded at Audio Avenue Studios in Stavanger, Norway, and mixed and mastered entirely by Morten Veland himself." 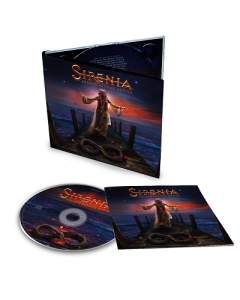 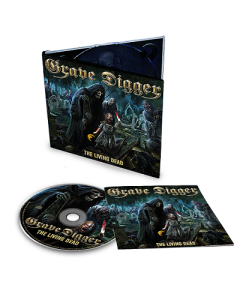 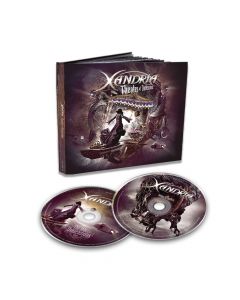