Be the first to review this product
$9.99
In stock
SKU
NPR738
Add to Wish List Add to Compare
Email

Originally released in 2012, this is the third album put out by Seven Kingdoms 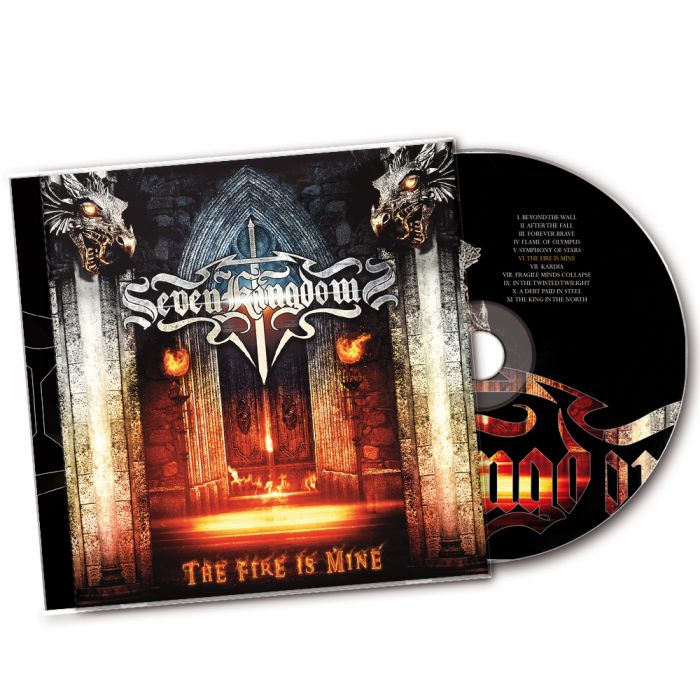 This is the third album put out by Seven Kingdoms in 2012. The Fire Is Mine features the first recording with current bassist, Aaron Sluss. The Fire Is Mine was recorded in full at Morrisound Studios, along with the Mix and Mastering by Jim Morris. Another step above their previous effort, The Fire Is Mine is hailed as a Power Metal Classic to many. Seven Kingdoms was able to support Stratovarius and Amaranthe in Europe in 2013 to support this record. This was a very important step up for the band again in Production, Sound development and Touring. The Fire Is Mine also had the very first full Music Video of the bands career for the song, “After The Fall” which has almost a half million views on you tube.

9. In The Twisted Twilight 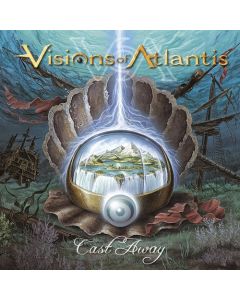