Be the first to review this product
$28.99
In stock
SKU
NPR1047VINYLREC
Add to Wish List Add to Compare
Email
Skip to the end of the images gallery 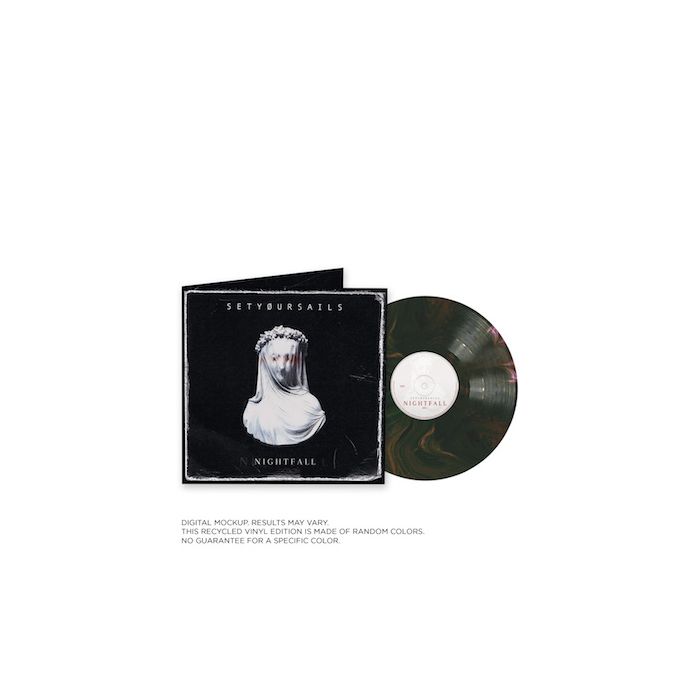 Young, enraged and wielding steadfast statements against racism, sexism and homophobia – SETYØURSAILS do not mince words in the least. The newcomers from Germany perform uncompromising yet melodic post hardcore spiced with standout metalcore elements, convincing both live and on record. The unit has already performed at well-known festivals (Reload Festival, Traffic Jam Open Air), converted fans alongside genre greats like Bullet for My Valentine, Hatebreed, Jinjer and Walls of Jericho with their unbeatable live energy, and their debut album, Enough (2018), has attracted the attention of noteworthy outlets like FUZE and MoreCore.

Now, the band is about to unleash their second album and Napalm Records debut, Nightfall, on January 21, 2022. In an instant, intro track "Ghosts" (featuring Annisokay frontman Rudi Schwarzer) quickly showcases the musical roads the band travels: buzzing guitar lines mix with near-electronic influences and form the imposing feedback of SETYØURSAILS, proving their musical diversity. A mixture of metal, death and classic hardcore elements runs through the entire disc, but always leaves room for surprises without losing their trademark.

A mixture of catchy choruses and intense breakdowns are also evident on brutally melodic "Why", the changing spectrum of "Deadline", and "Into the Storm", which starts with a crisp deathcore intro. Among others, the track "Nightfall" (featuring Andreas Doerner of metalcore veterans Caliban) shows the full straightforward range of Jules Mitch’s vocals, which oscillate between concise and clear, intense screams and expressive growling. "Mirror" begins atmospherically before bubbling up to an impressive journey through personal conflicts without losing its undeniably catchy quality. With tracks like "Secrets" and "Forgive Me" the band also presents its softer side. SETYØURSAILS are also full of surprises – together with Mike Perez from No Bragging Rights, they cover "Shallow” (from A Star Is Born) by Lady Gaga and Bradley Cooper and give the ballad their personal touch, once again proving their musical diversity.

On a total of 13 tracks, SETYØURSAILS make one thing clear above all: they are more than ready to conquer the scene! 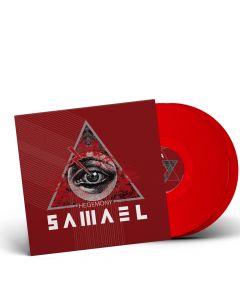 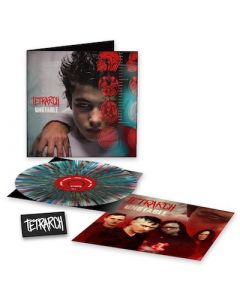 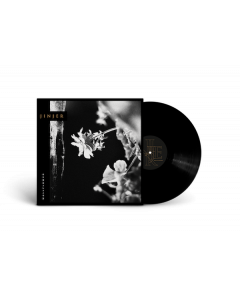