Be the first to review this product
$11.99
In stock
SKU
NPR361
Add to Wish List Add to Compare
Email
SERENITY - Death & Legacy CD is available to buy in increments of 1
3rd Album from the Austrian Symphonc Metal Band. An Enigmatic Journey To Ages Past.
Skip to the end of the images gallery 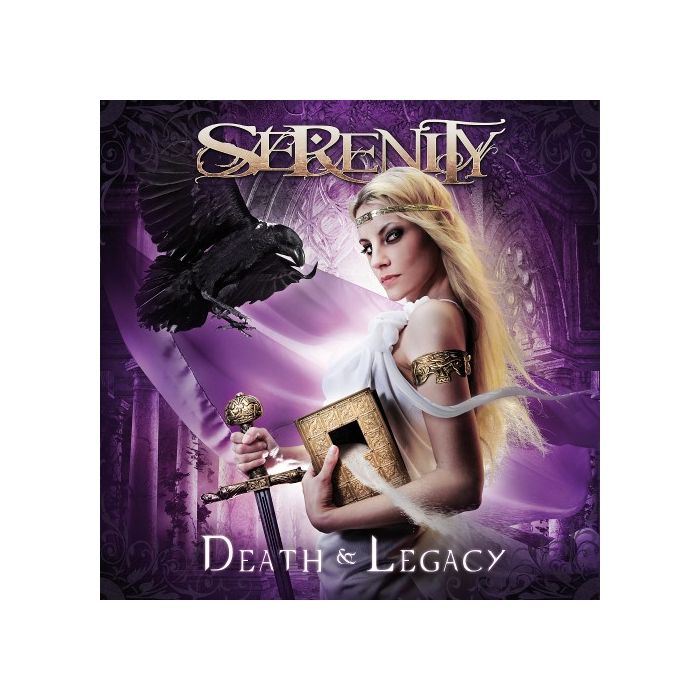 3rd Album from the Austrian Symphonc Metal Band. An Enigmatic Journey To Ages Past. Serenity's third album embarks on a journey to discover the historic figures of ages past. Embellished in symphonic metal garb, Christopher Columbus, Giacom Casanova, Sir Francis Drake, Queen Elizabeth I, and many more prominent figures take center stage on "Death & Legacy". The band masterfully unites the emotions and thoughts of these famed characters with the fitting musical interludes that allow them to tell their tales. The emphasis of Serenity's sound remains guitar-oriented metal, although they also use orchestral arrangements to create a detailed and colorful symbiosis of symphonic and metallic elements. Frontman Georg Neuhauser also enlisted the support of myriad scene divas for certain tracks. The impressive results include moving duets with Charlotte Wessels, Ailyn (Sirenia), and Amanda Sommerville. The album was once again masterfully produced at Dreamsound Studios and its carefully crafted artwork allows each historic character to come alive. "Death & Legacy" is a powerful and enigmatic symphonic metal album that will take more than just the genre's fans on a historic and impressive journey through the ages. 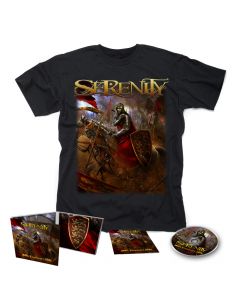 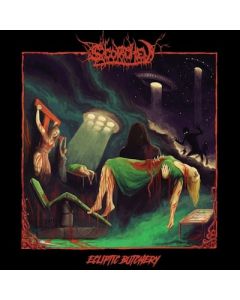 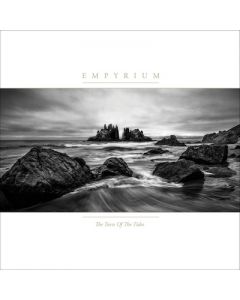 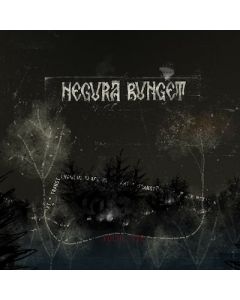