Be the first to review this product
$21.99
In stock
Only 2 left
SKU
SPIN104
Add to Wish List Add to Compare
Email
Skip to the end of the images gallery 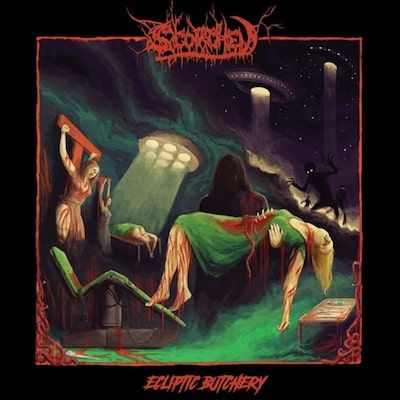 Scorched return with their second full length experiment in barbarity. Earlier in 2018, 20 Buck Spin collected the body of Scorched non-LP material onto the Excavated For Evisceration platter, reintroducing the band under the label’s banner. And yet that collection served as mere appetizer to the main course of Ecliptic Butchery, a sadistic tale of deep space terror and desolate inhumanity smeared in blood red brutality. The eerie bizarre intro of “Blood Splatter Eclipse” sets the unearthly mood of a place far beyond. The band fades in with a savagely slow churn indicating a crossover to a domain where piercing shrieks of pain are to be indifferently lost in the lifeless expanse of the void. The hopeless punishment continues as “Exhibits Of Torture” are everywhere and the “Mortuary Of Nightmares” leads only deeper into the horror until finally a formless mass of “Dissected Humanity” is all that remains. Produced, mixed and mastered by Arthur Rizk (Tomb Mold, Pissgrave, Prurient), this impossibly heavy recording, seething and slicing, exemplifies the ideal Scorched operating theater for the band’s uniquely gut-wrenching death metal—simply, one of the most malicious onslaughts of 2018. 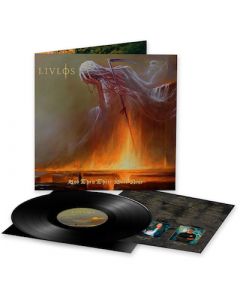 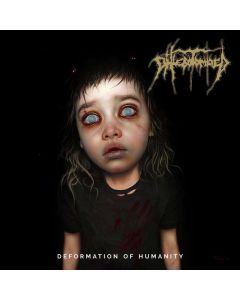 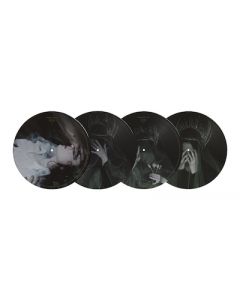 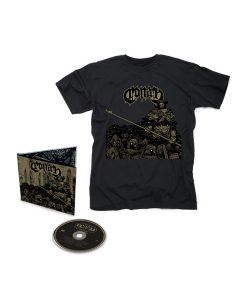