Be the first to review this product
$14.99
In stock
SKU
O-027CD
Add to Wish List Add to Compare
Email
Skip to the end of the images gallery 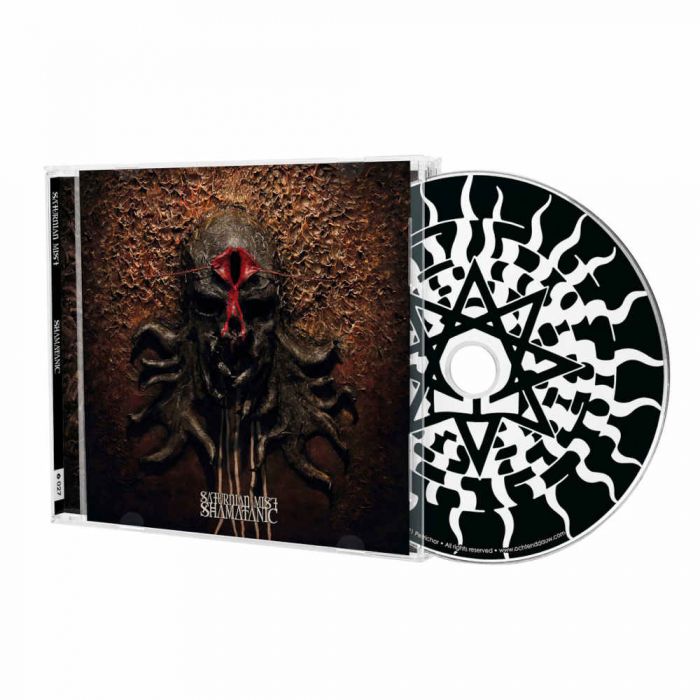 Saturnian Mist was formed in 2006 in Finland. The goal was clear from the start; to create occult black metal with the elements of ritual practices
incorporated in their sound. The eerie beginning were humble and raw but the band managed to create a buzz around them nevertheless. After
several demos and eps the band recorded several albums to distribute their music and overall message that ‘Chaos Is The Law. Saturnian Mist
decided to create the ultimate album to spread their occult message over the world. “Shamatanic” was created and is ready to be unleashed upon
mankind in all its’ glory and magnificence. Fast, dark, groovy and hypnotic occult black metal that will draw you into their circle of rituals and firm
beliefs. Make no mistake; this is not an album for the flock of sheep out there. This is an album for those who are ready to dedicate their whole being
to the law. Chaos is the law! Black metal to dance away your days to or fall prey to wolves that hide in the shadows. 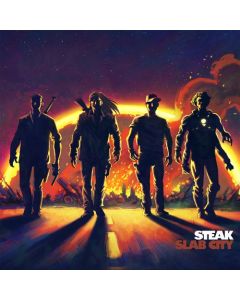 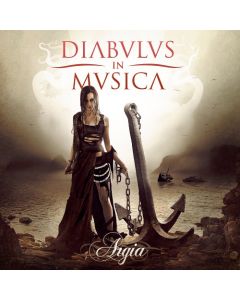 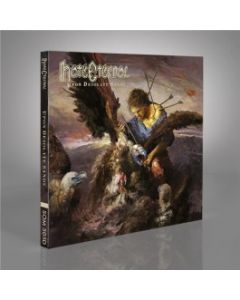