Be the first to review this product
$17.99
In stock
SKU
HHR202209LP-1
Add to Wish List Add to Compare
Email
Skip to the end of the images gallery 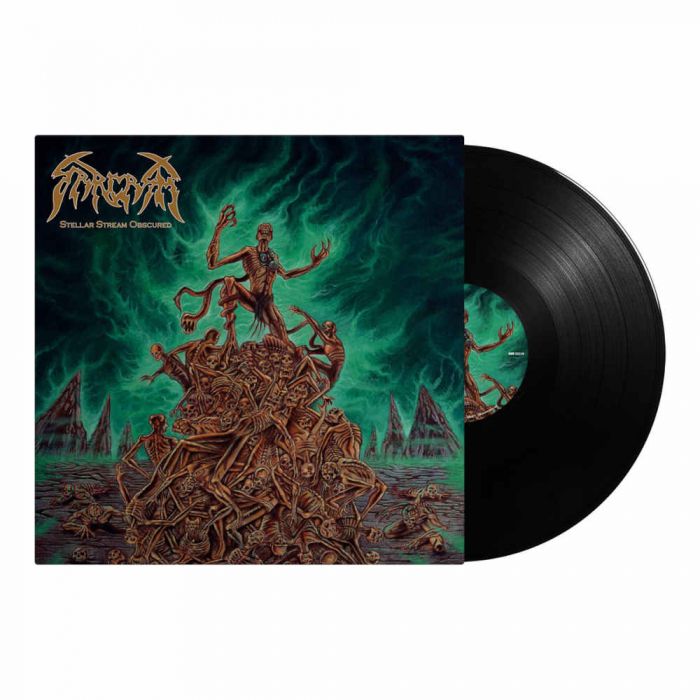 Sarcasm is back! A return to the roots attack that takes their blazing Cosmic Death Metal unto a concept-based next level of insanity!

Sarcasm has had a storied career. Originally formed in Sweden in 1987, Sarcasm would release blistering Death Metal throughout the early and mid-90’s. After a short-lived reunion in 1997, they would come back into the fold in 2015 with a new re-designed version of their lineup.

Now they return with their new full-length album “Stellar Stream Obscured”. A concept-based album that is a journey. Managing to sound like their old selves, the bands launches a fine assault here featuring plenty of furious melodic rhythms alongside their
traditional leanings. Although, they clearly have their ties in being an older Death Metal band, their sound still brings with it the youthful exuberance of newer Death Metal bands. They have this almost blackened style of Death Metal that cuts like a knife. The impressive guitar work is highlighted by the brutal blast beats and vile vocals emanating in every track. A surprising factor to their music is the slowing down of the tempo to offer up a more melodic sound.

A lot of times the old school Death Metal bands seem to be stuck in their ways, but Sarcasm has implemented the more melodic sound to their brutal repertoire. One should appreciate the vile black metal styled vocals on the album, as they work so well together with the professional sounding musicianship.
Take Black Metal, melodies, and Death Metal and blend it all up then you’ll have “Stellar Stream Obscured”. The music is beautiful, vile,
and brutal all in the same. “Stellar Streams Obscured” is a triumphantly diverse Death Metal album that brings a complete and competent
sound. Sarcasm deliver on every facet musically.

Chapter I: Terra Ingloria
1. Through the Crystal Portal
2. We Only Saw the Shadows of Life
3. Ancient Visitors
4. The Spinning Tomb 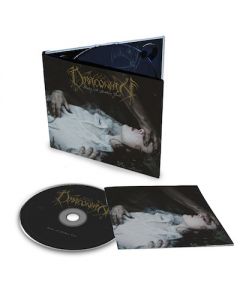