Be the first to review this product
$26.99
In stock
SKU
NPR1073VINYLRT
Add to Wish List Add to Compare
Email
Skip to the end of the images gallery 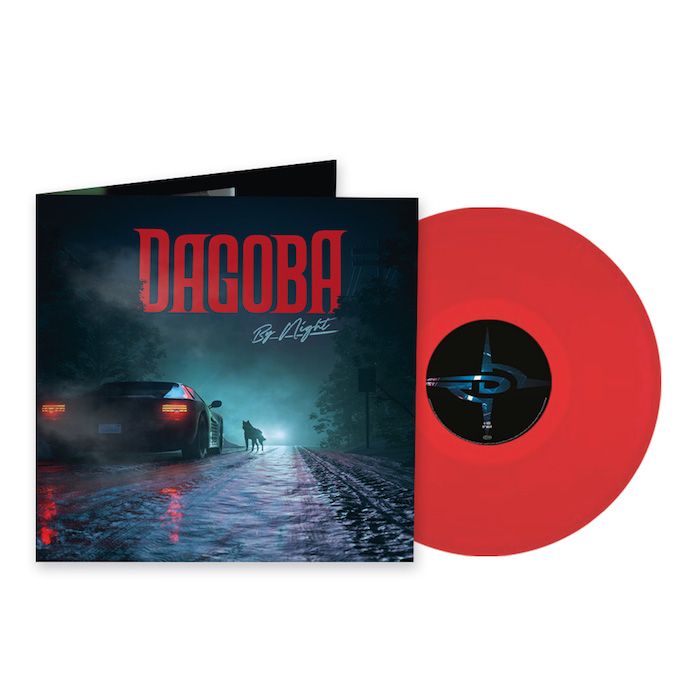 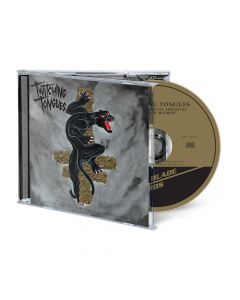 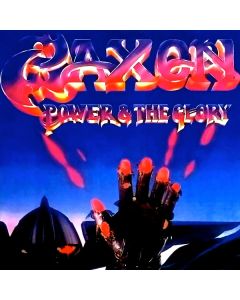 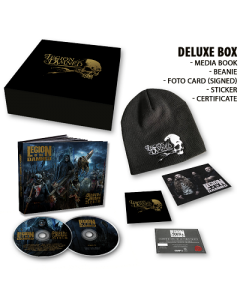 LEGION OF THE DAMNED-Slaves Of The Shadow Realm/Limited Edition Deluxe Boxset
$39.99 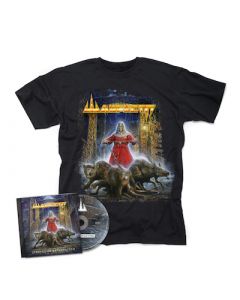