Be the first to review this product
$9.99
In stock
SKU
NPR976DP-BOG
Add to Wish List Add to Compare
Email
Skip to the end of the images gallery 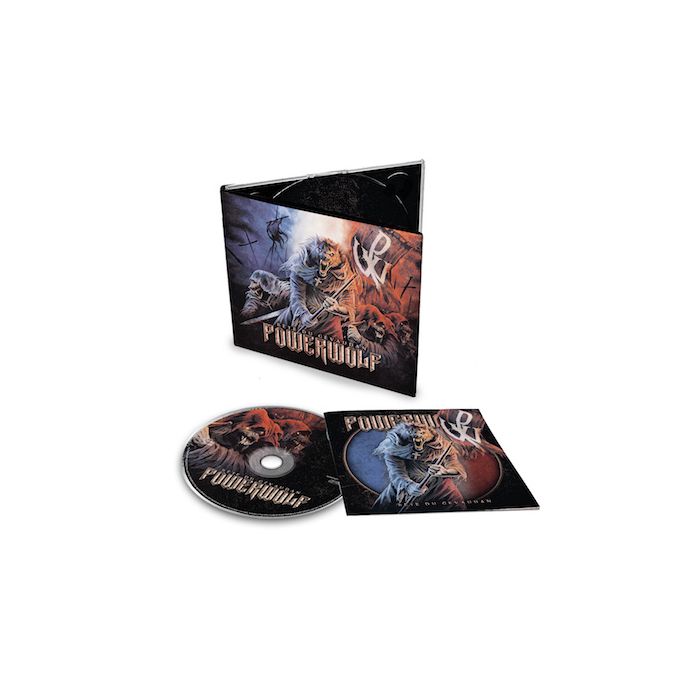 POWERWOLF conquered the metal scene with their remarkable songs and their larger-than-life shows. They broke the charts several times, hold gold and platinum awards and soon they’ll release their upcoming album “Call Of The Wild”. “Beast of Gévaudan” and the associated video got the attention of all the fans waiting for new music from the wolf pack right away. The French version “Bête du Gévaudan” is a special gift for their friends and fans in France and makes the incredible song even more special. On the single, you also find the original album version and orchestral versions of both renditions. Prepare to get goose bumps! 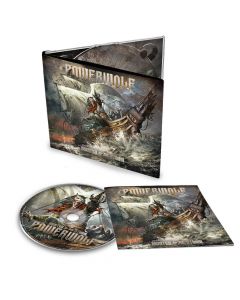