Be the first to review this product
$23.99
In stock
SKU
HHR2022-56-1
Add to Wish List Add to Compare
Email
Skip to the end of the images gallery 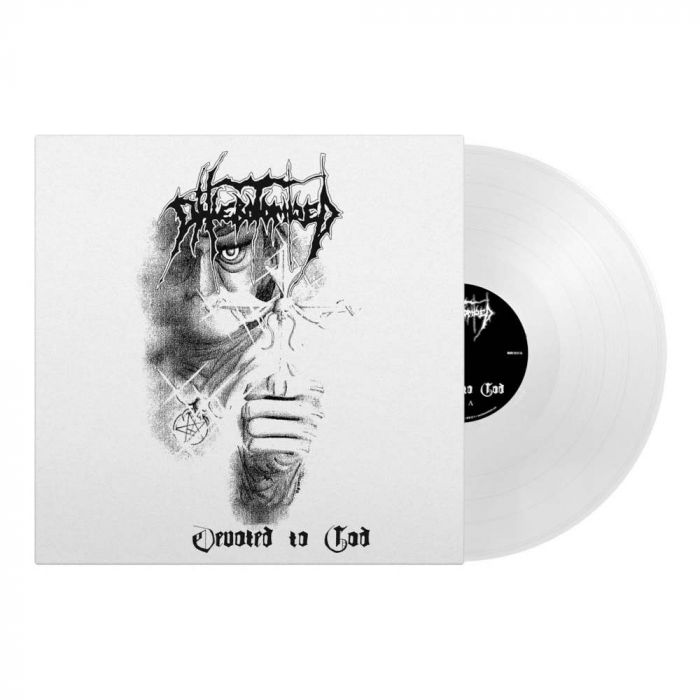 Phlebotomized is one of those bands that takes hold of its listener and invites a great deal of attention. They were and still are a very strange musical group that was quite honestly ahead of their time. In some ways their ideas were not always as well served as could have been, limited by the budget that they had to deal with on all of their recordings before they made a comeback with “Deformation of Humanity” in 2018. But like true artists, they managed to overcome this and made several key albums in the progressive death metal history.

This limited edition reisue contains their demo “Devoted to God” as it was released in 1992. It is a crushing and unique release that should be checked out by the band’s fans and newcomers both alike. For listeners who are familiar with Phlebotomized and are looking for more material to listen to, this release sounds much closer to “Immense Intense Suspense” than to “Skycontact” which should come as no surprise due to its chronological date of release. What makes it different is that the production is of a different quality than those two masterpieces and the fact that there is little to no violin. Instead, a keyboard fills in where the listener would expect a violin if it was “Immense Intense Suspense”.

It definitely sounds full of wonder and darkness, something that most modern death metal lacks. The performances from all the members are very good and they are full of energy and emotion, in a very juvenile way. The vocals are also very good and fun to growl along with. As always Phlebotomized varies in tempo from very doomy slow sections to some blast-beating from the kit and squealing from the lead guitars. This demo and the rest of group’s catalog is essential listening for metal fans who want something both kvlt and of a high quality. 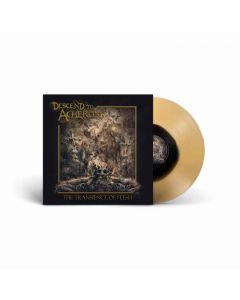 DESCEND TO ACHERON - The Transience Of Flesh / Limited Edition Black In Beer LP
$17.99 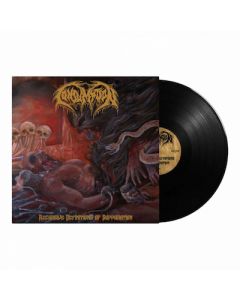 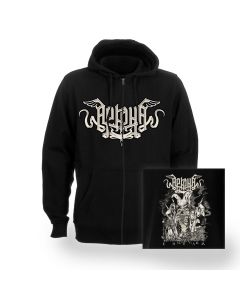 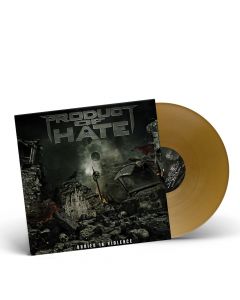