Be the first to review this product
$27.99
In stock
Only 3 left
SKU
NPR829VINYLG
Add to Wish List Add to Compare
Email 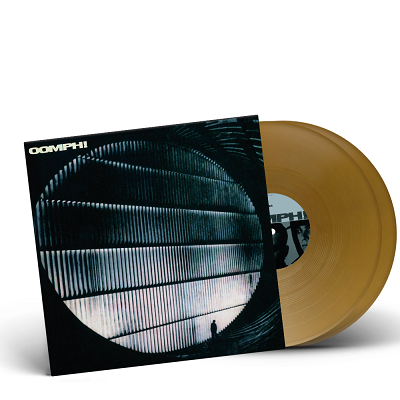 SIDE B
1. Breathe
2. Gleichschritt
3. Under Pressure
4. Wir Leben 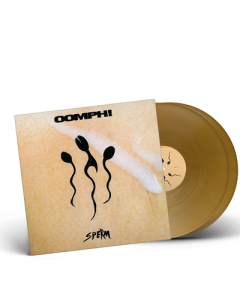 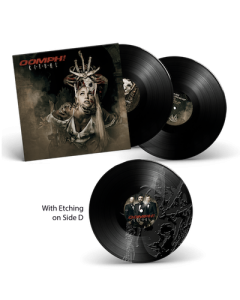