Be the first to review this product
$28.99
In stock
Only 1 left
SKU
SPIN082 LP
Add to Wish List Add to Compare
Email 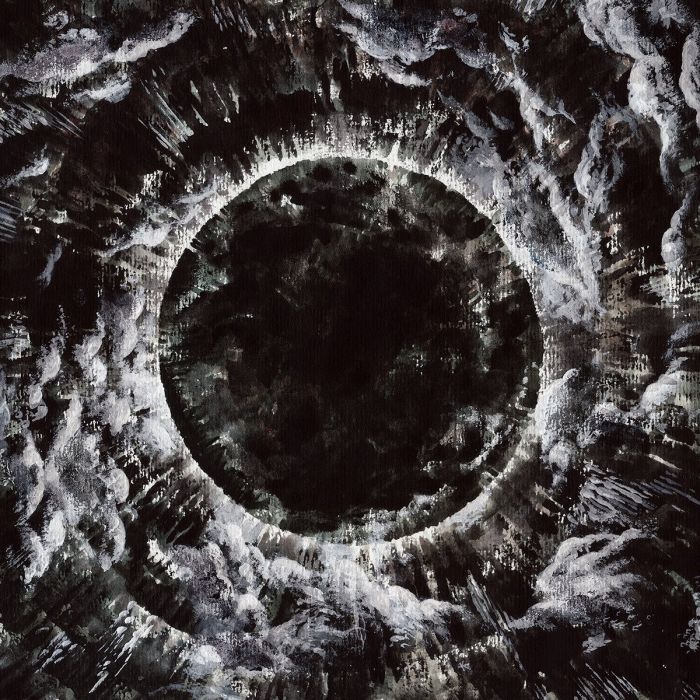 Comprised of membership from the blinding light regions of Portugal, The Ominous Circle is a burning black sphere of sinuous torment taking shape over their native land. ‘Appalling Ascension’ is the Circle's initiation into this upper physical world, undulating like a prophesied curse into the increasing chaos of modern ‘life’.

While the reverent tropes of nowadays Death Metal will be recognizable to Circle adherents, the cauldron is mixed in myriad conjurations that stray from the retreating safety inferior forces are prone to linger in. Moments of oppressive Death Doom, grinding blasts of mania, rancid melodies and mid-tempo dynamic necromancy on tracks like ‘From Endless Chasms and ‘As The Worm Descends’ canonize these odious psalms into timeless lore.

The late obsession of some to ignore songwriting in favor of cavernous ambient suffocating “evil” doesn’t play on ‘Appalling Ascension’ - here instead, and most welcome, are crushing and barbarous Dark Death Metal songs for initiates to devote themselves to, and to enter into the pantheon of most memorable debut recordings. And in the fashion of the most auspicious horror, this is only the beginning… 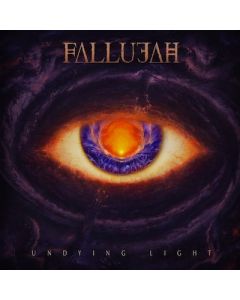 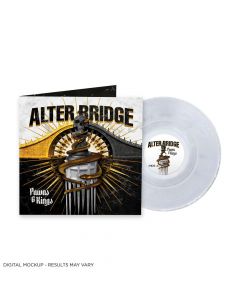 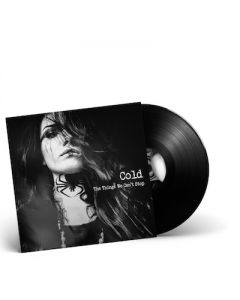 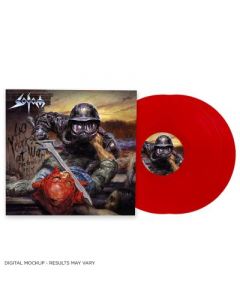