Be the first to review this product
$14.99
In stock
Only 5 left
SKU
REAPER031JC
Add to Wish List Add to Compare
Email
Skip to the end of the images gallery 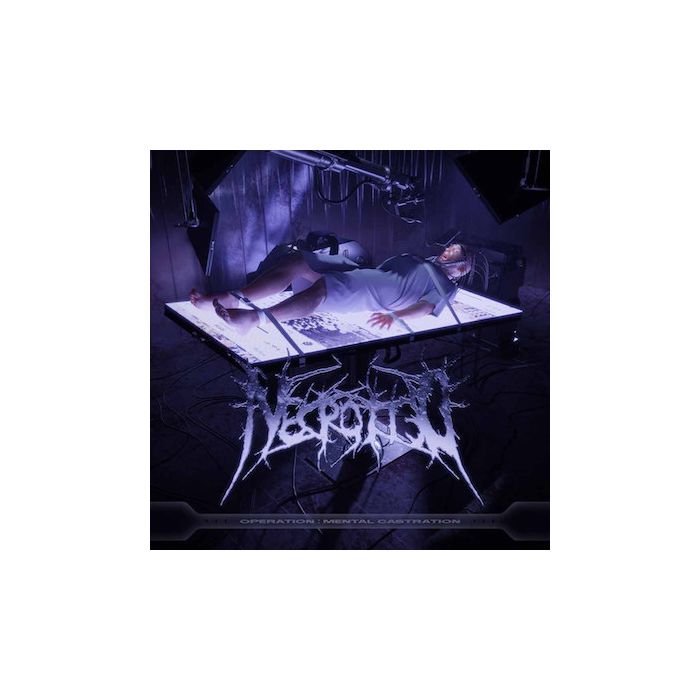 Fast, brutal, slamming and with a distinct message in their music: Necrotted from southern Germany are a bearer of hope for modern death metal!

Founded back in 2008, the band from Abtsgmünd (Baden-Wuerttemberg) still invigorates the scene and continuously convinces its growing fan base as well as the music press. Not only the three full-length albums ‘Anchors Apart’ (2012), ‘Utopia 2.0’ (2014) and ‘Worldwide Warfare’ (2017) and the two EPs ‘Kingdom Of Hades’ (2010) and ‘Die For Something Worthwhile’ (2019) are registered in the band’s history, but also hundreds of live concerts in different countries in which Necrotted already unleashed their pure energy on various stages.

Sweeping and melodic guitar riffs combined with blaring blast beats and rough, stomping slam parts form the brutal mixture of the quintet. The musical sound is rounded off by deep and high-pitched guttural vocals, emphasizing the catchy refrains and lyrical highlights of the songs. The new album ‘Operation: Mental Castration’ follows this trend and consistently enhances the soundscape of the band. Also, the album once again comes up with a sophisticated lyrical concept, characteristic for Necrotted.

Written and recorded in 2020, ‘Operation: Mental Castration’ will be released through the aspiring label Reaper Entertainment Europe in early 2021 and will set a new benchmark for modern, diversified death metal. 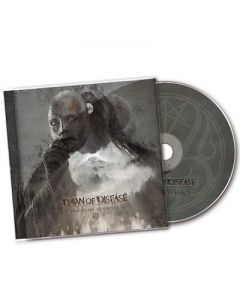